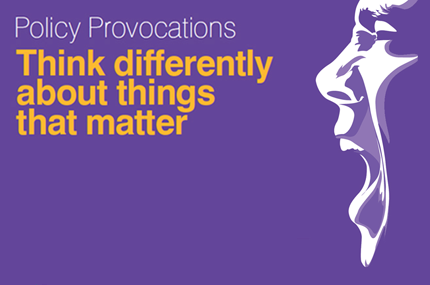 The Director of the Institute for Government will speak at the fifth lecture in the Policy Provocations series.

Lord Adonis will lead a panel debate entitled Mayor or Nightmare: what would an elected mayor mean for the Liverpool City Region on Thursday 24 November at 5.30pm in the Victoria Gallery & Museum.

He will be joined by an expert panel chaired by Honorary Graduate Dr Roger Phillips from BBC Radio Merseyside.

The Coalition Government is committed to creating 12 city mayors, including Liverpool, saying they will strengthen local leadership, cut bureaucracy and put more power in the hands of local people. But what difference will an elected mayor really make?

Although mayors are well established in other countries, experiences in the UK have been mixed, with many arguing that mayors need to the right powers to be able to govern effectively.

With an expert panel providing academic expertise alongside political insights from leading figures in Liverpool, the UK and Europe, the lecture will offer staff an exciting opportunity to ask what an elected mayor would bring to the Liverpool City Region before the Government’s expected referendum.

Tickets are free but booking is essential via the Events website.