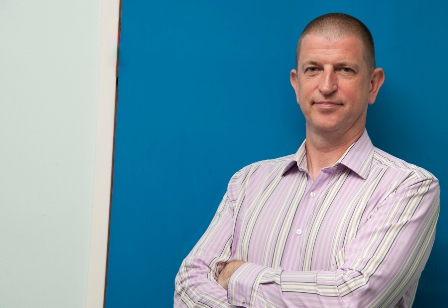 The first academic study of the summer riots has been published.

Dr Clifford Stott, a Senior Lecturer from the Institute of Psychology, Health and Society, has published the analysis of the riots in a book co-authored with Professor Steve Reicher of the University of St Andrews called Mad Mobs and Englishmen? Myths and realities of the riots 2011.

In the immediate aftermath of the riots, Prime Minister David Cameron argued that they were the result of ‘criminality pure and simple’, arising from a broken society. He went on to criticise police for a failure to be robust.

Dr Stott argues that the riots, which began in North London, were complex and cannot be understood in such simplistic terms. He said: “The evidence we have suggests that the riots arose out of long-standing grievances between the local community and the police along with ‘insensitive policing’ following the shooting of Mark Duggan.

“In the book we have provided an overview of how the riots were represented by politicians and the media. We then dispute such representations by setting out in a clear and accessible manner how it is that the science of crowd psychology contributes to a clearer and more accurate understanding of the summer’s disturbances.”

The authors warn that contextual issues cannot not be ignored and the failure of politicians to listen to the evidence about the underlying causes of the riots make more disorder much more likely in the future.

Professor Reicher said: “If we simply dismiss and condemn the riots, and if we fail to learn from them, then we are in danger of sleepwalking our way towards catastrophe.”

Dr Stott will be talking about his new book at a seminar on Wednesday 7 December at 12.45pm in the VERT room, Waterhouse Buildings. 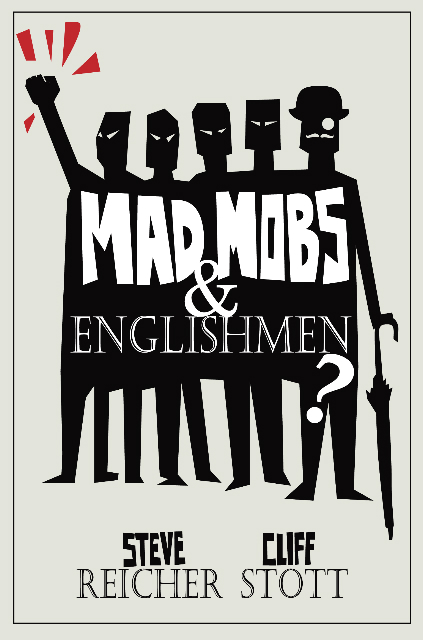