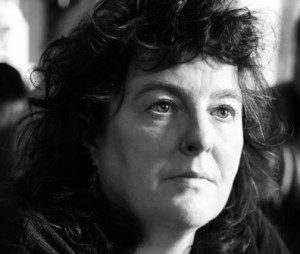 Graduate and honorary graduate, Carol Ann Duffy (BA Philosophy 1977, Hon LittD 2007) has been announced as the winner of the Costa Poetry Prize.

Duffy won the title for The Bees, her first collection since becoming Poet Laureate in 2009, and is now on the shortlist for the Book of the Year title, which will be announced at the end of January.

The Bees finds Duffy using ‘her full poetic range’, according to the awards statement and judges described the collection as ‘joyful’ and said that they were ‘thrilled by the poet’s musical feeling for language and her spellbinding ability to combine naturalness and formal complexity’.