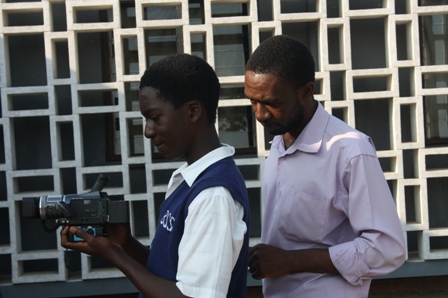 In collaboration with National Museums Liverpool, the WTTC worked with school pupils in Liverpool and Malawi to educate them about malaria, its treatment and prevention. The school children presented questions to scientists based in Malawi and a film of the children responding to the research was produced.

The film, called Mission Malaria!, was showcased at a screening for parents, teachers and scientists at National Museums Liverpool.

The project was the first of its kind for the WTTC and the team are now working with the Wellcome Trust to identify ways in which it could be rolled out across other schools and institutions in the future.

The Wellcome Trust, established in 1936, is now one of the largest global charitable foundations dedicated to achieving improvements in human and animal health. The Trust supports the brightest minds in biomedical research and the medical humanities, and the breadth of its support includes public engagement, education and the application of research to improve health.

The Wellcome Trust has funded the Liverpool based WTTC, one of four such centres across the UK, for 20 years. WTTC provides support for ongoing international research in a wide range of specialist areas in the tropics. One of the main functions of WTTC is to support the Wellcome Trust’s Major Overseas Programme based in Blantyre, Malawi. 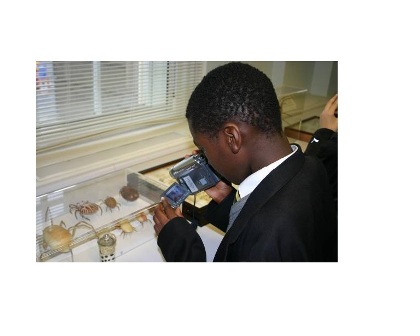