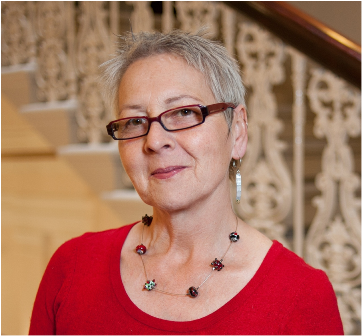 Professor Karen Ross from the School of the Arts is leading a £350,000 project to investigate how involved women are in decision-making structures across Europe’s most important media institutions.

The project, funded by the European Institute of Gender Equality, will run from July 2012 until June 2013 and will include researchers from the 27 countries of the European Union plus Croatia.

Professor Ross said: “One of the primary outcomes of the project will be the development of a set of gender indicators against which media organisations can measure their gender diversity. The media industry, as elsewhere, has been slow to fully utilise women’s talents at senior levels and women’s access to, and representation by, the media remains a significant challenge to the achievement of gender equality.”