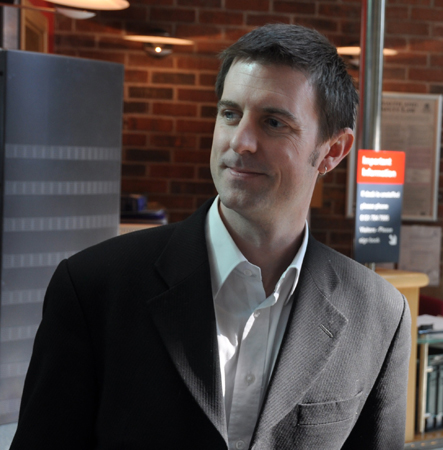 “After 23 years we can now finally see the full extent of the attempted cover up and smear campaign that followed the 1989 Hillsborough Stadium Disaster. The release of the previously unseen documentation, combined with the report by the independent panel that was released today, shows a widespread and deliberate attempt by South Yorkshire Police in particular to try and deflect blame away from their own strategy and conduct on the day.

The report reveals that police statements were doctored and that misleading information was leaked to the media by the police and a Conservative MP in order to suggest that Liverpool fans were at least partly culpable for the 96 fatalities that occurred. The Taylor Report of 1990, however, correctly identified that it was police failings combined with dangerous stadium design (most notably the gates and tunnel leading to the Leppings Lane terrace, combined with perimeter fencing preventing escape in the event of overcrowding) that were the causes of the tragedy.

It is also important to remember the political context in 1989, most notably the attempt of the government at the time to introduce a national identity card scheme for all supporters as a response to the problem of so-called ‘football hooliganism’. What the report does not reveal is any evidence of overt political influence in the attempted cover-up from senior politicians at the time, who accepted the findings of the Taylor Report and never implemented the proposed ID card scheme.“

One thought on “Viewpoint: Release of Hillsborough documents”