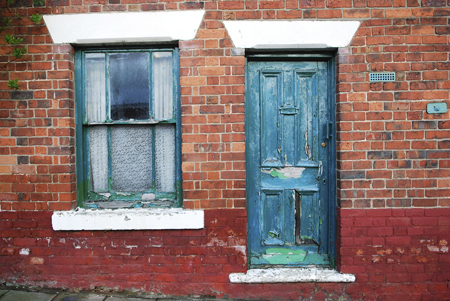 The study warns that slow economic growth over the next 10 years, may result in smaller increases in life expectancy than in the past decade and health inequalities may rise at an even faster rate.

The team from the University of Liverpool examined the effect of changes in economic conditions on changes in life expectancy in 324 local authorities in England from 1999 to 2008, a period of rising prosperity. They also explored the implications of proposed financial incentives for local authorities based upon their “performance” in improving health.

Benjamin Barr, from the University’s Institute of Psychology, Health and Society, said:  “Our research found that both decreasing unemployment and increasing household income were significantly associated with increasing male and female life expectancy.

“Allocating resources to local authorities on the basis of their “performance” at increasing life expectancy is likely to reward more affluent areas, rather than disadvantaged areas with greater needs”

“Our study indicates that slower economic growth is likely to result in smaller increases in life expectancy over the next decade.  Government policies that reduce socioeconomic inequalities between local authorities in England could reduce health inequalities, but policies that increase the gap in incomes and unemployment between areas are likely to exacerbate health inequalities. Allocating resources to local authorities on the basis of their “performance” at increasing life expectancy is likely to reward more affluent areas, rather than disadvantaged areas with greater needs.”

Over the period 1998 – 2007, the unemployment rate declined by 1.3 percentage points.  Each 1% decline in unemployment in an area was associated with an additional 2.2 months of male and 1.7 months of female life expectancy.

The research is published in the British Medical Journal (BMJ) and can be accessed here.