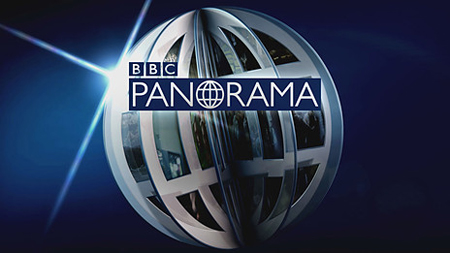 The`Current Affairs Television: Then and Now’ conference will evaluate recent programming, examine how journalism and current affairs programmes have adapted to the rapidly changing media landscape of the 21st century and consider how effectively this central element of public service television serves the  public.

Among those presenting at the conference are Mark Williams-Thomas, investigator and presenter of `The Other Side of Jimmy Savile’ for ITV’s Exposure, Tom Giles and Daniel Pearl, editors of BBC’s Panorama and Channel 4’s Dispatches respectively, and Roger Graef OBE, the renowned documentary filmmaker.

Peter Goddard, from the Department of Communications and Media and organiser of the conference, said: “This year, television current affairs uncovered one of the year’s most talked stories, the Jimmy Savile scandal, and then itself became the subject of controversy.

`Current Affairs Television: Then and Now’ will take place on Monday, 21 January 2013, from 9am – 5.30pm, at the University of Liverpool.

The conference fee is £25 but an early bird discount rate of £20 is available until Friday, 4 January 2013.