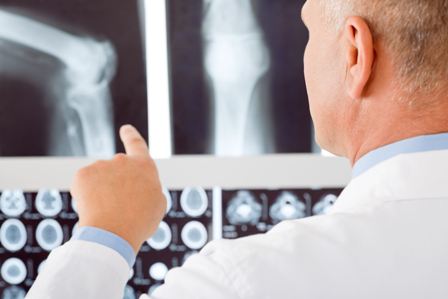 A national centre offering treatment for sufferers of Alkaptonuria (AKU) has been officially opened in Liverpool along with the launch of a major international clinical trial for treatment of the rare genetic disease.

The Robert Gregory National Alkaptonuria Centre, based at the Royal Liverpool University Hospital, will allow patients being treated with the disease to benefit from a five year clinical trial of the drug nitisinone. The trial will recruit 140 AKU patients to three treatment centres; Liverpool, Piestany in Slovakia and Paris, France.

The centre is named after Liverpool born Robert Gregory, whose case has galvanised research into the disease by researchers and clinicians from the University of Liverpool and the Royal. Robert founded the AKU Society a decade ago and has worked tirelessly to help raise the profile of AKU and support fellow AKU sufferers worldwide.

The centre was officially opened by The Lord of Witley and Hurcott Kenneth Ward-Atherton, Patron of the AKU Society who unveiled a plaque to mark the occasion. The event was also attended by Robert Gregory along with his doctor; Dr Lakshminarayan Ranganath, Honorary Researcher at the University and consultant physician at the Royal. Dr Ranganath is also a co-founder of the AKU Society.

Dr Ranganath is coordinating the international drug trial of nitisinone together with scientists Professor Jim Gallagher and Professor Jonathan Jarvis at the University, following the recent award of a £4.8m grant from the European Commission together with £3.2m in co-financing from a European consortium, secured by the AKU Society.

Dr Ranganath, from the University’s Institute of Ageing and Chronic Disease, said: “Patients with AKU suffer from a debilitating deterioration in their joints. Until now there has been no treatment available, so we’re extremely excited about this clinical trial and the progress towards a possible treatment.

“Our leadership of this important trial, together with the Robert Gregory National Alkaptonuria Centre based at the hospital, underlines the position of Liverpool as a world leading centre of excellence in the research and treatment of AKU.”

The Lord of Witley and Hurcott, Kenneth Ward-Atherton said: “This centre would not be here if it were not for one man – Robert Gregory. It is an honour to officially open the Robert Gregory National Alkaptonuria Centre, on his behalf. This centre represents not only the culmination of years of hard work from Robert, Dr Ranganath and many others, but also the beginning of a new chapter in the fight against AKU.”

Robert Gregory said: “I’m delighted that our vision for a National AKU Service has been realised. The fact that this service is based in my home town of Liverpool and is leading the world in its field is something I am extremely proud of.” 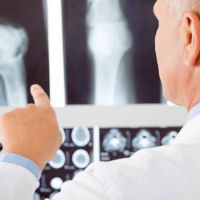