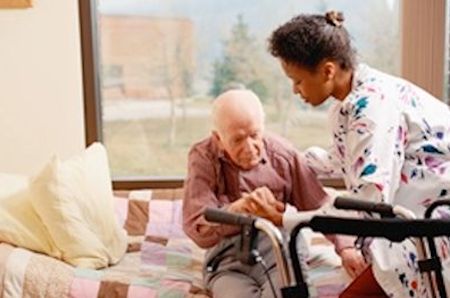 Researchers at the University of Liverpool have found that patients with advanced cancer who are depressed have a shorter life expectancy than other patients.

Researchers from the Academic Palliative and Supportive Care Studies Group from the Institute of Psychology, Health and Society (IPHS) analysed the responses to questionnaires targeted at more than 600 cancer patients in the North West region.

It focused on both physical and psychological wellbeing including depression and followed patient progress for six months.

Consultant in Palliative Medicine at the University, Professor Mari Lloyd-Williams, who led the project, said: “This study, which is one of the largest longitudinal studies ever to be carried out on palliative care patients, reinforces the need for assessment of depression to be available at the end of their life and, in particular, confirms the need to treat depression in this patient group.”

The research, which involved the University of Lancaster, is published in the National Center for Biotechnology Information.