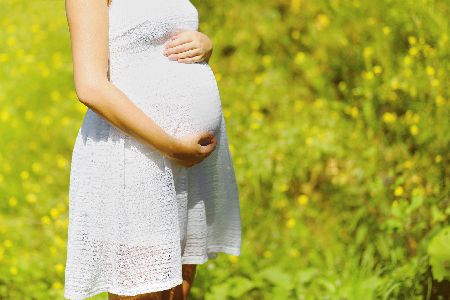 University of Liverpool scientists have highlighted the difficult treatment decisions women with epilepsy have to face when they become pregnant.

The study, in collaboration with the University of Manchester, shows that evidence on the safety of anti-epileptic drugs is limited and that more research is needed to ensure women and their doctors make the most informed choices.

To assess the safety of taking anti-epileptics during pregnancy, the researchers drew together evidence from 28 studies. They measured children’s global cognitive ability using either intelligence quotient (IQ), for school aged children, or developmental quotient (DQ), for younger children, to provide a summary of development across a range of cognitive skills.

Another drug, carbamazepine, did not appear to have any significant effects on DQ or IQ. Younger children born to women who took carbamazepine did have lower DQs but the researchers concluded that this effect was due to random variation between the results of studies.

Professor Tony Marson, from the University’s Institute of Translational Medicine and Coordinating Editor of the Cochrane Epilepsy Group, said: “The review highlights the need to counsel patients about the risks and benefits of treatment alternatives at the time of epilepsy diagnosis and treatment initiation, so that informed decisions can be made.

“This is particularly important for women with idiopathic generalised epilepsy for whom valproate is the most effective treatment. Some women may choose to initiate valproate as they have no plans to conceive, while others may choose to avoid valproate and try a less effective drug accepting the associated risk of further seizures.”

Dr Rebecca Bromley, at the Institute of Human Development at the University of Manchester, added: “This review highlights the need for preconception counselling in women with epilepsy. Counselling should take account of the fact that many pregnancies are unplanned and cover the risks of anti-epileptic drugs, whilst considering how well they control epileptic seizures.”

Some studies made comparisons between different drugs. The children of women who took valproate had lower IQs than children exposed to carbamazepine or lamotrigine in the womb. They also had lower DQs and IQs than children born to women who took phenytoin. There were no differences between the IQs of children exposed to either carbamazepine, phenytoin or lamotrigine.

Researchers argue that this makes it difficult for women and their doctors to know which medications are safe to use during childbearing years. The study suggested that future research needs to be carried out in a timelier manner to ensure that when prescribing decisions are being made the risks are already established.

The research is published in The Cochrane Library.