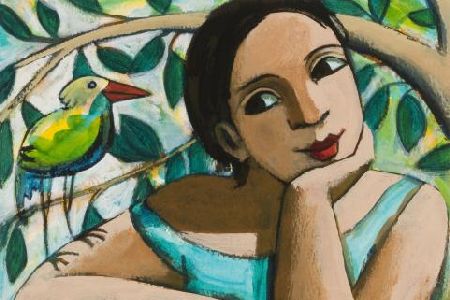 Understanding Psychosis and Schizophrenia’, provides an overview of the current state of knowledge within the field

The report, ‘Understanding Psychosis and Schizophrenia’, provides an overview of the current state of knowledge within the field, concluding that psychosis can be understood and treated in the same way as other psychological problems such as anxiety or shyness’.

Launched last week, one of the key findings of the report is that feeling paranoid or hearing voices are common experiences which can often be a reaction to trauma, abuse or deprivation.

The report also challenges the view that people who have these experiences are likely to be violent; and it supports the use of psychological therapies – such as Cognitive Behaviour Therapy – which is found to be very helpful for many people.

Clinical Psychologist, Professor John Read, said: “We are delighted that our University has made such a significant contribution to this exciting document.

“Liverpool is at the forefront of providing the evidence-base for an urgently needed paradigm shift in our mental health services. The label and drug approach, which tends to minimise psycho-social causes and solutions, is often ineffective and sometimes damaging.’

The University researchers who contributed to this report are Dr Eleanor Longden, Professor Peter Kinderman, Professor John Read and Professor Richard Bentall, all from the Institute of Psychology, Health and Society; and Professor David Pilgrim from the Department of Sociology, Social Policy and Criminology.