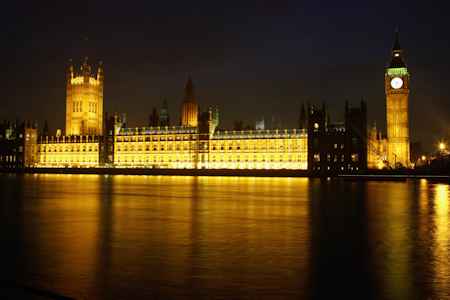 The Charity Commission's role has come under scrutiny

Director of University of Liverpool’s Charity Law & Policy Unit, Professor Debra Morris, has given expert evidence before a joint Committee of both Houses of Parliament regarding pre-legislative scrutiny of the Bill amending the powers of the Charity Commission.

The Charity Commission registers and regulates charities in England and Wales and its role has come under increased scrutiny with some high profile cases and the publication of a number of recent reports.

The Charity Commission already has a range of investigatory and enforcement powers designed to protect charitable assets where there is serious misconduct or mismanagement.  The draft Bill would amend the Charities Act 2011 by making a number of changes to those powers.

There are over 164,000 registered charities in England and Wales with a combined income that has grown since 2010 from £54 billion to £64 billion.

Overseeing these charities are an estimated 900,000 trustees who volunteer their time to orchestrate all of this incredible voluntary action, which touches on all our lives in one way or another and delivers a huge positive social impact.

However, there is a very small minority who seek to abuse the status of charity for their own ends.  An effective and independent regulator is therefore essential in maintaining public confidence in both individual charities and the charity sector as a whole.

Professor Morris said:  “I was asked whether the draft Bill addresses the problems that have previously been identified with the charity sector and whether it is likely to fulfill its policy objectives.

Whilst, in general terms, I am not against the conferring of these additional powers upon the Charity Commission, the focus of my response was that the Commission should be more robust in using the powers that it already has in order to tackle rare instances of abuse.”

The Committee, chaired by Lord Hope, is expected to report on the draft bill by the end of February 2015.

Follow this link to listen to Professor Morris give her evidence: http://www.parliamentlive.tv/Main/Player.aspx?meetingId=16612