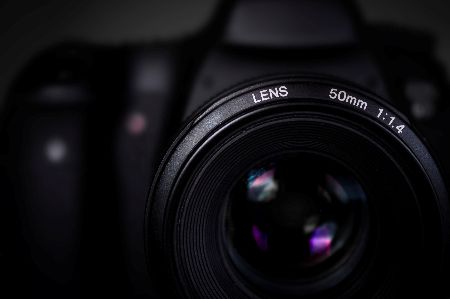 Professor Peter Kinderman, Head of the University of Liverpool’s Institute of Psychology, Health and Society, comments on the stranded Greek Ferry and the loss of the AirAsia flight:

“Once again, the news agenda is dominated by tragedies. The Greek ferry stranded by fire in the Mediterranean, and an airliner loss over the Java Sea.

As a psychologist, I am particularly drawn to the experience of the relatives, in how we observe them and in how the media concentrate on their grief and anxiety. It is important that we have a free press, reporting on important events, informing the public, holding the powerful and rich to account, exploring and investigating culpable negligence.

And it is understandable that inevitably the 24-hour news organisations will focus on the very human emotions of the relatives. As viewers, we too are culpable as we watch distressed people try to respond to the unfolding tragedies. But it does worry me.

The first thing the families need is information – they need information more than anything else. Authorities need to tell them as much as they know, as clearly as they can. The media can help here – not by focusing on the families’ experiences, but in giving them information.

The second thing families need is to have a sense of community and shared support for each other. When people go through shared tragedies, those tragedies are somewhat easier to bear if you are part of a community. At this stage, I wouldn’t try to offer them therapy or counselling, I’d try to offer them facts and try to build a sense of community. We should not try to second-guess people’s psychological reactions. As a psychologist I wouldn’t try to interpret those reactions. Whatever is happening should be considered normal.

What can the media do? I know it is very attractive story, but the media should leave those members of the public caught up in such events alone. Please don’t think the media can do something helpful for these people. Don’t take photos when somebody is doing something slightly unusual like rocking or praying or getting angry; that’s what people do. They’re not odd, they’re not strange and they’re not particularly interesting. Don’t judge them – leave them alone. All shades of human emotional response are normal and natural.

A few months ago, several news organisations shared a paparazzo photo of a well-known celebrity caught at the precise moment he was informed of his child’s death. An obviously arresting image, a picture of raw humanity, and therefore hugely attractive for media organisations. Grief and raw emotion are clearly engaging.

But… the media also have ethical standards. And I think it is important for them to accept that anxious and grieving relatives need privacy and time. Grief should not be a spectator sport.”

Article first published in The Conversation.