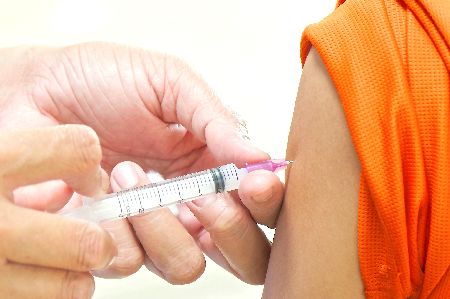 The Medical Schools Council has highlighted brain infections research at the University of Liverpool as having significant impact on people, policy, and the economy.

The Council report was based on impact statements produced for the Research Excellence Framework (REF) and lists 40 of the ‘most impressive’ impact case studies submitted to the REF panel.

The Liverpool research programme led to major improvements in control of Japanese encephalitis, which is one of the most significant brain infections across Asia.

Professor Tom Solomon, who heads the Liverpool Brain Infections Group, said: “It is fantastic to have our work, built up over so many years, recognised in this way. The research is making a real difference to children’s lives across Asia and we will continue to make new insights into this devastating disease to reduce the number of unnecessary deaths.”

The research, as well as other developments in encephalitis, will be celebrated at a special event at Liverpool’s Everyman Theatre to mark World Encephalitis Day on Sunday, 22 February.

‘Britain’s got talent finalist’ Aliki Chrysochou, who had encephalitis as a teenager, will headline the event, along with Guardian journalist, Simon Hattenstone, who also had the disease as a child, and Olympic Gold Medallist Rebecca Adlington, whose sister had the condition.

To read the full report, Health of the Nation: the impact of UK medical schools’ research, please click here.

For book tickets for World Encephalitis Day at the Everyman, please visit: https://tickets.everymanplayhouse.com/single/PSDetail.aspx?psn=56797