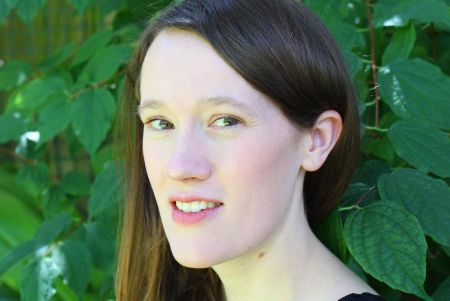 The University of Liverpool has announced its 2015 Miriam Allot Writers series, which includes renowed science fiction writers such as, Neil Gaiman and Anna Smaill.

New Zealand novelist, Anna Smaill, will launch the series with a reading from her new novel The Chimes. Named by the Independent as “one to watch” for 2015, The Chimes is a novel about what might happen if the written word were replaced with music.

Hosted by Waterstones in Liverpool 1, Anna will be interviewed by Dr Sandeep Parmar, from the University’s School of the Arts.

The Allott Series is hosted by the University of Liverpool’s Centre for New and International Writing, in the Department of English, and organised by Professor Deryn Rees-Jones and Dr Sandeep Parmar.

The series builds on the success of the Allott events in 2014, which welcomed novelist and journalist, Will Self, and poets, Robert Sheppard and the award winning, Sam Riviere to the University.

To register for the reading with Anna Smaill at 6.30pm on Wednesday, 18 February, please visit: annasmaill.eventbrite.co.uk.

For all other events in the series please visit: miriamallottseries.eventbrite.co.uk