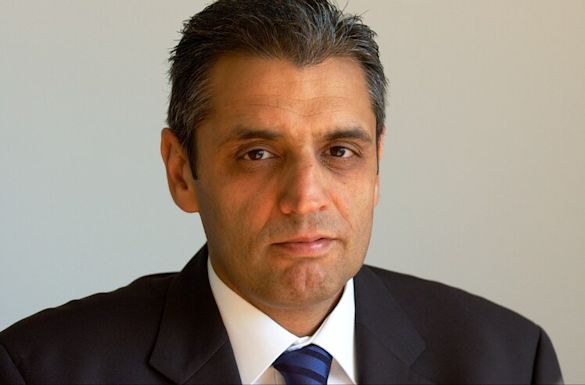 President and CEO of Astex Pharmaceuticals, Dr Harren Jhoti, will deliver the next lecture in the 2015 Science and Society series.

His lecture,`From Punk-Rock to Proteins; building a successful Biotech Company’, will explore his journey from failed rock star to pharmaceutical entrepreneur.

Dr Jhoti co-founded Astex Pharmaceuticals in 1999. During its early years, the company successfully raised more than £50 million from US and European venture capitalists and established multiple alliances with major pharmaceutical companies such as Novartis, AstraZeneca, Johnson & Johnson and GlaxoSmithKline.

In 2007 he was named by the Royal Society of Chemistry as ‘Chemistry World Entrepreneur of the Year’ and was awarded the Prous Institute-Overton and Meyer Award for New Technologies in Drug Discovery by the European Federation for Medicinal Chemistry in 2012.

The lecture will take place in the Leggate Theatre, Victoria Gallery & Museum on Tuesday 17 March at 5.30pm.

Admission is free but places must be booked in advance by calling 0151 794 2654, or by visiting the website here.

Future lectures in the Science and Society series include: Professor Trevor Wishart, University of Durham’s Composer-in-residence, who will discuss The Secret Resonance of Things; and the Director of the Head of the Department of Neurodegenerative Disease at UCL, Professor John Collinge, examining how well prepared we are for emerging diseases.