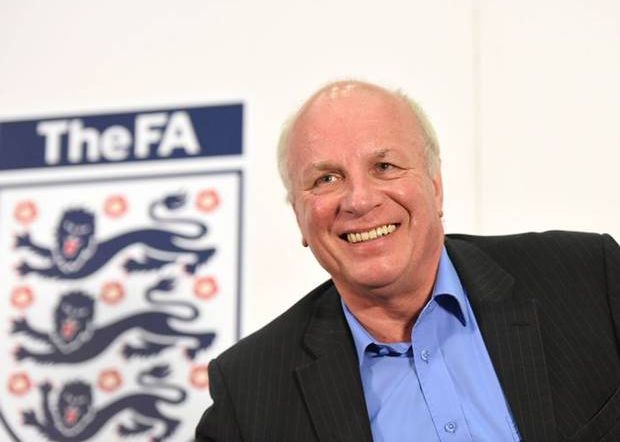 “FA Chairman Greg Dyke has proposed tougher rules on non-EU players in the English game, on the premise that the game is in danger of “having nothing to do with English people” and that the game is littered with “bog standard foreign players”.

Dyke also believes his proposals will increase the chances of England having success in international competitions, with the ambition of at least a semi-final appearance in the 2022 World Cup in Qatar.

The proposals will make it easier for players whose clubs are at the top of the FIFA rankings to play in England, and more difficult for players from those who have been less successful internationally.

Dyke’s proposals however seem high on sound bite and low on research and evidence.

When the Premier League started in 1992, there were just 13 non-British players starting in the first set of fixtures. Liverpool had two (Bruce Grobbelaar (Zimbabwe), Jan Molby (Denmark), and Everton none.

By 2013/14 there were 61 different nationalities playing in the Premier League, and 152 foreign players started the first set of fixtures in August.

England however qualified for the 2014 World Cup (although perhaps it would have been better had they failed to do so, such was the poor performances produced). So there seems to be little correlation between country of origin for players and international success.

Greg Dyke claims his proposals will help unearth the next Harry Kane, a player who has, to date, no international caps, and won no trophies. He’s had a superb season to date for Spurs, but that’s all.

English football had a ‘Golden Generation’ of players in about 12-15 years ago, in the likes of Michael Owen, David Beckham, Steven Gerrard, Joe Cole, Frank Lampard, Paul Scholes, the Neville brothers, Ashley Cole and Sol Campbell. They won nothing, and that was during a period of having many non-UK based players in the Premier League too.

Another (Spurs) are owned by a Bermudan registered company, and Crystal Palace’s owners and currently in talks with an American private equity company about a takeover. The aims and ambitions of these owners do not necessarily include success for the England national team, yet there are no proposals from the FA to restrict foreign ownership.

The Football Association will point to the St George’s Park training facility in Burton, aimed at coaching the best young players, but ignores the fact that clubs are closing and participation has fallen significantly, especially amongst the 16-19 year old level.

Only 12 months ago the FA had its funding cut by Sport England as 100,000 fewer people stopped playing the game in just a year. Anyone who has seen the state of park football in this country will know that local authority funding cuts have been especially severe on recreational sport, and this impacts upon youth football, where the future stars are going to come from, as much as anywhere else.

If Dyke wants to identify why England have not been as successful internationally as he wishes, perhaps he should look at the foundations of the game.

To play football well youngsters need to learn the basics of the game, yet (and these figures are not 100% accurate) in 2013 these were the number of people holding proper coaching qualifications