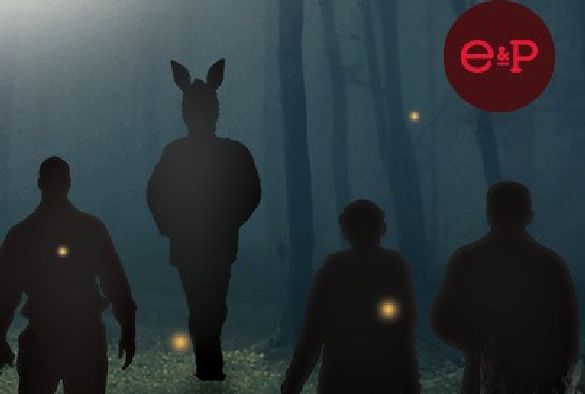 University of Liverpool lecturer, Dr Esme Miskimmin, will be joined by the Everyman theatre’s Midsummer Night’s Dreams’ director, Nick Bagnall, at a public event aimed at demystifying one of Shakespeare’s most magical plays.

The newly rebuilt Everyman theatre celebrated its first birthday by launching its spring season with Shakespeare’s play of ‘magic and mischief’, a dark and rebellious retelling of the comedy by new Associate Director Nick Bagnall.

Nick joined the Everyman and Playhouse last year following the success of The Last Days of Troy at Shakespeare’s Globe and Britannia Waves the Rules at Royal Exchange, Manchester.

Nick said: “We have an extraordinary ensemble of actors in the most beautiful of Shakespeare’s plays in my first show as Associate here at the Everyman and Playhouse.

“A Midsummer Night’s Dream is a play that evokes mischief, mayhem, joy and anarchy – all the vital ingredients that the Everyman space demands.”

Nick and Dr Miskimmin, from the University’s School of English, will discuss the academic and theatrical approaches to understanding the three worlds of the play.

Dr Miskimmin said: “The excitement in this play lies in the relationship between its three worlds: magical, mortal, and theatrical. The romantic comedy belies a dark and powerful exploration of human desire, played out in the fairy world, and accessed through the concept of performance.”