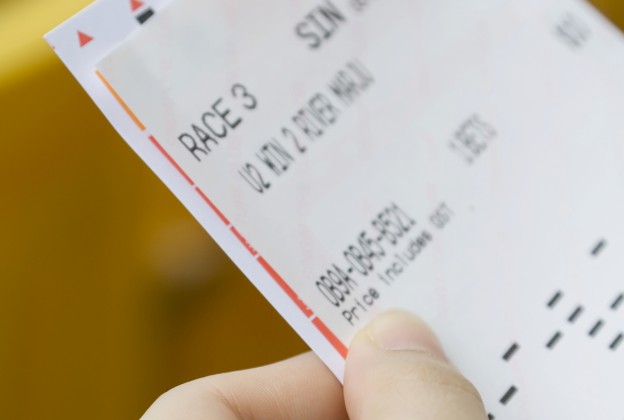 The scourge of betting-related match fixing has affected a range of sports such as handball, snooker and (even) motor boat racing. But it is football, cricket and tennis which have been most under attack because they generate the biggest betting volumes and it is in high liquidity markets where most money can be made by criminals.

In football, there were investigations in 70 countries in the one year period to mid-2014. In English county cricket, an Essex player was sent to prison after being bribed to bowl badly while two Sussex batsmen received bans for agreeing to bat slowly in another match. In tennis, bans have been imposed on several players on the World Tour and on a French umpire.

The apparent explosion of fixing coincided with the globalisation of the betting market as online technology evolved. Now bettors can access bookmakers all over the world and bookmakers can manage risk by laying-off bets to operators on other continents.

As a result, there is a vast interlinked market. But the majority of the amount staked on almost any event is placed initially in Asia where enthusiasm for betting is high. The high liquidity there suits fixers. Liquidity in any financial market favours those with insider information (in this case of the planned manufacturing of the result) because it enables them to make bigger trades without driving prices (odds) against themselves.

Fixers almost always place their bets in Asia because such high bets can be made (even hundreds of thousands of pounds on unglamorous games) and because the absence of gambling regulation means that flows of funds cannot be traced back to source should a match fall under suspicion.

It is the large profits that can be made at low risk that have drawn international organised crime into the activity in the last decade. It now manipulates sport on an industrial scale. We know a lot about the modus operandi of the gangs from the energetic investigations of German prosecutors in the Bochum case. Bochum police were investigating prostitution rings when they noticed evidence of payments by the suspects to figures in the football world. Subsequently, the gang, composed of Croatian nationals living in Germany, was found guilty of fixing more than 300 matches in 13 countries, winning €19m in a single year from corresponding bets in Asia.

The gang’s ‘business’ was an example of an international operation where only organised crime has the necessary global infrastructure for execution. Agents must work in several countries to approach and recruit players and, for maximum profit to be achieved, there has to be exact coordination of timing between events being manipulated on the field in, say, Europe, and bets being placed in the in-play market in Asia. This is global crime and no country whose sport has been corrupted is well- placed to resist on its own.

Last week, I spoke on match fixing at the UN Conference on Crime, an event held every five years, this time in Doha. The session began with the signing of a partnership agreement between the UN Office on Drugs and Crime (UNODC) and the NGO, the International Centre for Sport Security (ICSS). The two organisations have set out a programme designed to promote and facilitate cross-border investigation and prosecution of conspiracies to manipulate sports events.

This is one welcome sign that the international community is recognising (at last) that individual countries cannot protect their sports cultures alone and that an assault on sport organised internationally can be tackled effectively only with cross-border cooperation and coordination between law enforcement, courts, sports and indeed bookmakers.

Readers interested in the problem may learn more by listening to a Radio 4 documentary in which I featured this week. Does the House Always Win? considered how in-play betting markets are used by match fixers to make serious money. It is currently available via the BBC iPlayer.