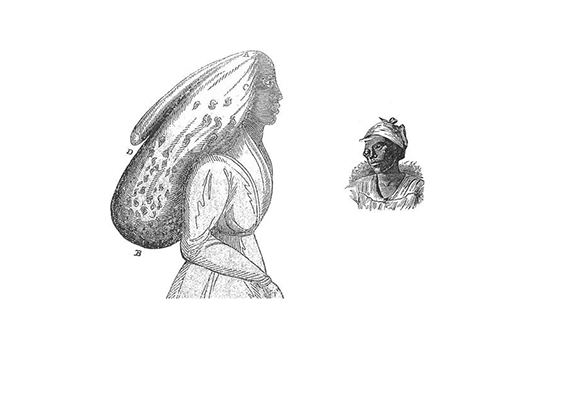 Medical experimentation on slaves in the American south was “frequent, commonplace and widespread”, according to University of Liverpool research.

Historian, Dr Stephen Kenny, sought to challenge the notion that experimentation on slaves was “something extreme and exceptional” that took place, not just around urban centres, medical colleges and hospitals, but also in more remote agricultural and rural areas.

He said: “The plantation clearly functioned as an important site of medical knowledge production and exchange, as an experimental site conveniently hidden from public view.

“These medical experiments were a commonplace and constituent part of the culture of American slavery, a deeply exploitative and racist culture, which in turn both facilitated and gave impetus to white medical research on the enslaved.”

Dr Kenny, from the University’s Department of History, focused on a sample of cases reported by white physicians in South Carolina and published in one of the slave-holding region’s leading medical periodicals, the Charleston Medical Journal and Review.

The first concerned a female baby born with a small tumour “the size of a ten cent piece” behind her ear. It remained the same until the child was two, at which point Elias S Bennett, medical student and son of the child’s owner, decided to operate. The operation, without anaesthetic, was not successful and, even Bennett conceded, “occasioned us some alarm”.

By the time the child was six, the tumour had grown to resemble an ostrich egg. It had reached an “extraordinary size” by her death at 17. In his medical report, Bennett referred to her simply as an unusual specimen “who had been identified as such while still alive”.

“White physicians faced few, if any, obstacles in consuming black corpses and taking advantage of slave subjects for medical education and research”

Another concerned the removal of a tumour that had developed on the head of a male slave following treatment after being struck by a hoe. Physician, AB Crook took a scalpel to the tumour and removed it, along with what he referred to as “healthy looking brain”. Crook then repeatedly attempted to stop the man’s brain escaping through the incision over a three week period that ended only when his subject died.

Among the most harrowing was the case of Lucinda, operated on by physician-slaveholder, William E Aiken, to remove a deformity over the eye causing acute pain. The initial operation took place in July 1852 and was unsuccessful. Aiken then returned over a five month period; boring holes with a giblet, filling the holes with nitric acid, leaving the incision open for three months, and finally repeatedly cupping, bleeding, purging and blistering until signs of improvement were seen at the end of that November.

A woodcut likeness of Lucinda had been created ahead of her surgery, but this was not repeated following Aiken’s intervention such was the extent of her subsequent deformity.

“These medical ideas racialized skin, bones, blood, diseases, with some theories specifically designed to justify and defend the institution of racial slavery.

“White physicians faced few, if any, obstacles in consuming black corpses and taking advantage of slave subjects for medical education and research.

“Slaves subject to medical experiments were restrained forcibly, intimately examined, exposed to great pain, their cries to desist paid no heed, and they were crudely, carelessly and repeatedly cut upon.

“White racist attitudes, the enormous traffic in human chattel and the slave regime rationalised and normalised the use and abuse of black bodies. This was the culture of American slavery and, everyday, slave patients faced enormous dangers.” 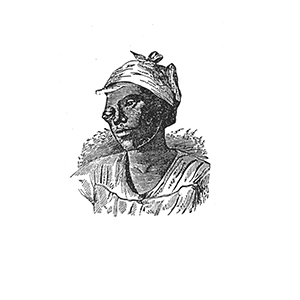