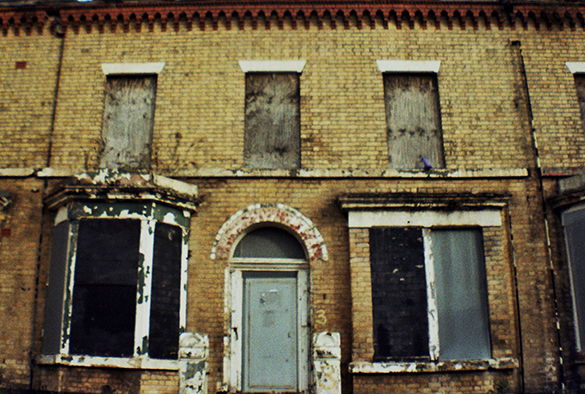 A major conference integrated with artistic installations will seek to increase our understanding of urban flow and its impact on humanity.

Libidinal Circuits is the third annual conference of the International Association for the Study of the Culture of Cities, and is jointly hosted by the University of Liverpool and FACT (Foundation for Art and Creative Technology).

The three day event will feature contributions from academics working in the University’s School of the Arts, across Architecture, Music and English; alongside sociologists, artists, philosophers and scholars from around the world.

The event will be delivered alongside publicly accessible art installations, with the aim of broadening interest in the conference themes of flight and migration.

Making its first European outing, Dennis Del Favero’s Tampa 2001: (2015) a Computer Graphic Installation builds on his work considering the humanitarian crisis that saw the then Australian administration turn its back on migrants stranded in a boat off the country’s coastline.

Libidinal Circuits curator and Head of the University’s School of the Arts, Professor Stephanie Hemelryk Donald said: “It’s the idea of flight and mobility and the sense of right and wrong. For Australians, it was a moral morass; leaving people on a ship and denying them the right of the sea. It didn’t just stop the flow of movement, but did so in a way that almost says we would rather you were dead.”

“This is a diverse conference on the desires, fears and passions of our everyday, extraordinary lives”

‘Artists Kate Genevieve, Paul Hayes and Will Scobie will also be exhibiting their work, Byzantium, at FACTLab – a pioneering three month pilot programme where technologists and artists can collaborate and produce projects in an open environment, hosted in FACT’s Gallery 2. Byzantium features sculptures and digital representations of small birds singing. But instead of birdsong, the birds will produce a digital sound generated through the transformation of a series of poems focusing on conference themes.

Event organiser and post graduate researcher in music, Emily Baker said: “This is a diverse conference on the desires, fears and passions of our everyday, extraordinary lives.

“For three days, academics and artists will be exploring and unpicking the things we take for granted in the city-scape, the high-rise and the derelict. Right across the spectrum of arts and humanities, you’ll hear from and see work by musicians, architects, cultural and critical theorists and beyond.

“For some, it’s about first dates, the night bus home and braving the Saturday crowds. For others, it’s how psychogeography critiques the city or the rise of ‘Smart Cities’ enhancing and tracking our well-being.”

A global selection of speakers will take the lectern at the three day event, including Richard Koeck, Director of the University’s Centre for Architecture and the Visual Arts (CAVA); Julian Ferraro from UoL, Paul Kelaita from the University of Sydney; Professor Alan Blum and Professor Markus Reisenleitner from previous hosts York University, Toronto; Berlin’s Mareike Barmeyer and Hong Kong Baptist University’s Craig Cooper, among others.

A vast and diverse selection of topics will be discussed; ranging from Iranian peepshows to street life in Manhattan; reclaiming the city; film noir; queer spaces and consideration of Liverpool’s 2008 Capital of Culture year by Yukon scholar, Patrick William Colfer.

Professor Hemelryk Donald added: “This collaboration between academia and artists, from both the UK and internationally, will look at the way in which money, power and desire produce movement in the city, whether people or ideas.

“Focusing on issues such as capital, poetry and even food, we explore what it means to live in a city today.”

Libidinal Circuits is jointly hosted by University of Liverpool and FACT, and takes place from July 8-10. For more information, please visit http://www.libidinalcircuits.com or www.fact.co.uk 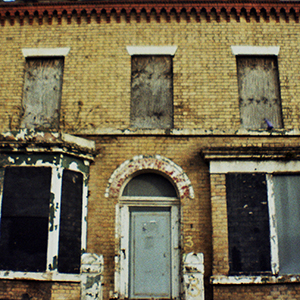