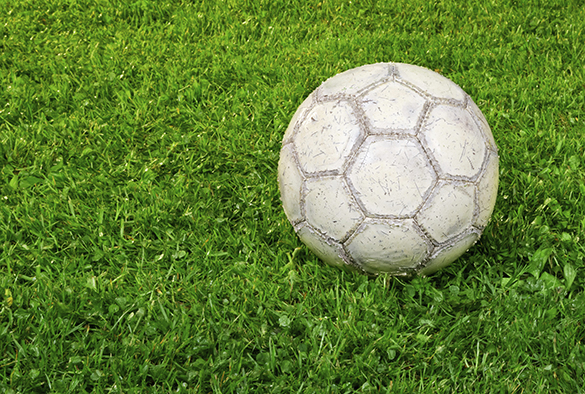 “The sudden news of the resignation of Sepp Blatter seemed to hit some people like a pint of champagne. The FA’s Greg Dyke – reacting instantly on BBC 5 Live – sounded drunk with the liberating joy of the news. For the next half hour, a parade of British football’s great & good sounded similarly sozzled. Joy abounded.

The sudden, utterly unexpected, resignation of Fifa President elect, Sepp Blatter, clearly represents a huge opportunity for world football to clean out the stables. The figure Blatter cut at his press conference yesterday, announcing his intention of stepping down, was a Janus-faced contrast to the buoyant and bouncy bloke who was elected, by a large majority (for the next four years) just a few days previously (and just two days after the FBI had busted a bunch of Fifa execs, asleep in their beds at the £2,000 a night hotel where FIFA members stayed).

We do not yet know exactly why Blatter conducted this volte-face, though the news last night that the FBI considered him a legitimate target for its extensive inquiries into football corruption may provide a clue.

“The truth is he never had any mandate from anyone outside of the Fifa Congress, dominated as it was by ‘small’ footballing nations who had received large amounts of money annually for ‘development’ – often given to them personally by Blatter when he stepped off his private plane to visit them”

The publication of the letter from the South Africans to Jerome Valcke making reference to the $10m payment which ended up in the hands of Jack Warner is another. Valcke – despite his sacking from Fifa in 2006 following accusations of lying to commercial sponsors – was reappointed by Blatter as Secretary General of Fifa, and remained his right-hand man.

One thing is certain: the reasons given by Blatter yesterday for his intended resignation were laughable: “I do not feel that I have a mandate from the entire world of football – the fans, the players, the clubs, the people who live, breathe and love football…”. The truth is he never had any mandate from anyone outside of the Fifa Congress, dominated as it was by ‘small’ footballing nations who had received large amounts of money annually for ‘development’ – often given to them personally by Blatter when he stepped off his private plane to visit them. To the lucky recipients, it looked like it was Blatter’s own money he was giving away.

We should not, however, get too intoxicated by yesterday’s news. Blatter will remain at Fifa for some months to come, to ‘set up the process of reform in Fifa’. The election of a new President probably won’t take place until early next year, and we should remember there remains a huge constituency – some 135 votes – that Blatter still commands amongst the 209 member nations of the Congress. Will Blatter be able to redirect that loyal block towards his chosen successor? Will Africa en bloc vote again in whichever direction Blatter indicates? It will be the Congress who elects the next President.

Whilst the resignation of Sepp Blatter feels like a great mountain peak has been conquered, we should remember that most disasters on mountains take place on the way down. The FBI inquiry that has directly led to these amazing events will continue to target many main players at Fifa – and a ‘smoking gun’ may well lie behind Blatter’s volte-face. There is much more to come.

We all hope that Fifa can be reborn a new creature capable of properly representing the interests of those who love the game (and those lucky enough to work within it). But is Blatter the best midwife for this birth? 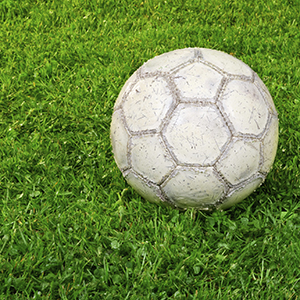