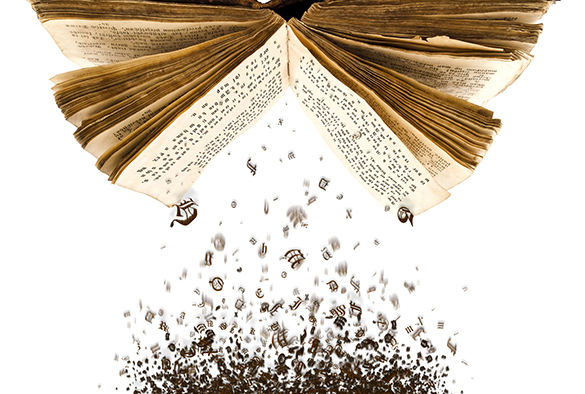 Dr Richard Huzzey is co-director of the Centre for the Study of International Slavery and a senior lecturer in the University of Liverpool’s Department of History.

It is a curious sight to find Jonathan Porritt, George Monbiot, and NGO leaders gathering to debate with historians. Whatever their cause, supporters of social movements and campaign groups such as Friends of the Earth, Dignity in Dying, and the Centre for Cities are used to articulating visions for the future rather than delving into lessons of the past.

This week, I was the first speaker at a London gathering discussing what historians of past social change might have to say about “what we can learn from the past”. Each year, our Liverpool History students discuss this question in their first and last ever modules in our programme: They often push the line that “those who do not learn the lessons of the past are doomed to repeat them”.

Oversights of national and international law

I have always been a little nervous about that claim. As I told the folks in London, my research on abolitionism two hundred years ago does not make me a sage for modern social movements. Obviously, the issues are different, even on social questions with clear parallels: Ongoing forms of racism and discrimination take wholly different forms to the Atlantic slave trade,  surviving in the shadows of privilege rather than the glare of empire. Contemporary slavery and labour exploitation thrive in the oversights of national and international law rather than the property rights of slaveholders.

And the techniques of my abolitionists are different too. Petitioning Parliament meant something different in an era when most men and all women were denied the vote. Even though pious households boycotted slave-grown sugar from the empire, they were motivated more by patriotic guilt than a modern notion that we are responsible for how our goods are produced — Just when Britons assumed responsibility for slavery in their colonies, Liverpool and Manchester began devouring slave-grown cotton and other produce from overseas.

”To learn lessons for the future from the past, we would need to, first, be confident in our exact diagnosis of why things happened as they did and, secondly, confident of the precise parallels we make with our own dilemmas”

History never happens in the same way twice. To learn lessons for the future from the past, we would need to, first, be confident in our exact diagnosis of why things happened as they did and, secondly, confident of the precise parallels we make with our own dilemmas.

However, we can still learn from studying the past even if we cannot draw clear lessons from it. Precisely because it is different in thousands of varied ways, the past can sensitise us to the possibility and rapidity of change: In just fifty years, from 1780s to 1830s, the vast majority of Britons moved from seeing slavery as mildly distasteful to rejecting it as disgusting to national honour. The everyday norms of our own times can be revolutionised surprisingly quickly; other historians at today’s event have shown how swiftly attitudes to homosexuality have moved.

Moreover, we can think more deeply about our own dilemmas if we’re thinking about the past. Campaigners today will be more likely to turn to e-petitions and photo stunts, but the same strategic questions remain. To achieve any political change, a campaign needs to identify a target for pressure (who can stop this and how?), methods for pressure (how will they care?) and a coherent set of demands (what is up for debate and what is a core principle?).

This final question is key, as movements often struggle with internal splinters over tactics or the difficulties of resolving conflicts with overlapping causes or pressures. Unlike American abolitionists, the British campaigners managed to stay relatively united in their demands for emancipation (triumphing in 1833), despite astonishing differences over party, religion, democracy and race: only after victory did deep differences on free trade, compensation for slaveholders, or real racial equality spill into the open.

Today, social movements struggle with the same problems but in different ways. It would be a mistake to offer off the peg solutions based on trite measurements to the past: history is made to measure the complex interactions of a thousands decisions and circumstances. Studying it never offers lessons, but it can make us more skilful in analysing the complexities of our own time.

Very few of my graduates will use their detailed knowledge of the nineteenth-century reform acts in careers as lawyers, civil servants, or managers. But, like society in general, they will be better and sharper thinkers by stepping outside of our own world and understanding the past on its own terms, for big questions rather than repeatable lessons. 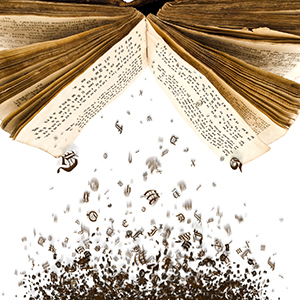