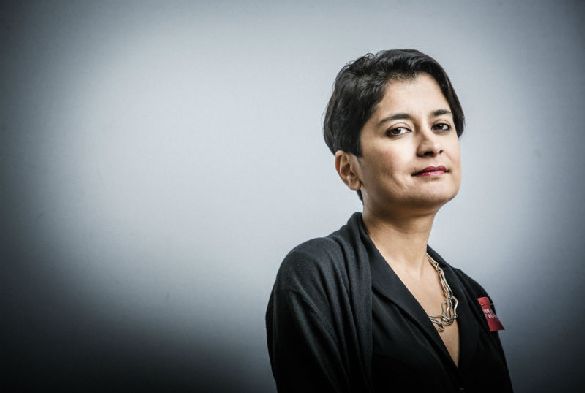 Director of the National Council for Civil Liberties, Shami Chakrabarti, will deliver a public lecture at the University of Liverpool to discuss her work in protecting basic human rights and freedoms in the UK.

Shami Chakrabarti has been Director of the National Council for Civil Liberties, also known as Liberty, since September 2003.

She became heavily involved in its engagement with the ‘War on Terror’ and with the defence and promotion of human rights values in Parliament, the Courts and wider society.

A barrister by background, Shami was called to the bar in 1994 and worked as a lawyer in the Home Office from 1996 until 2001 for Governments of both persuasions.

Since becoming Liberty’s Director, she has written, spoken and broadcast widely on the importance of the post-WW2 human rights framework as an essential component of democratic society.

The lecture, ‘On Liberty’, will take place at the University’s Sherrington Building on Thursday, 2 July, at 5.30pm. Entry is free, but seat must be booked here. 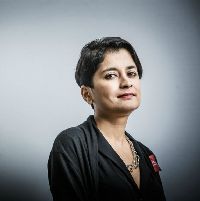