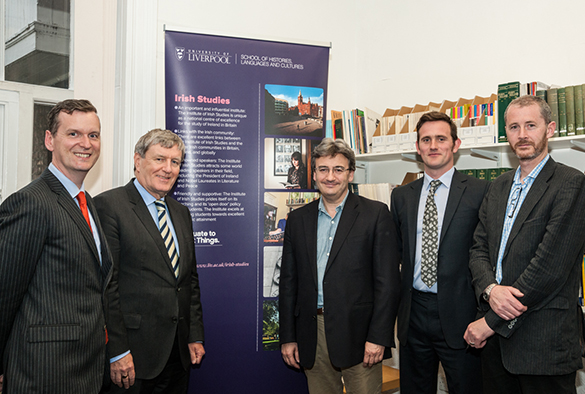 To mark the 150th anniversary of the birth of WB Yeats, the University of Liverpool asked prominent figures in Irish public life to reveal their favourite poems.

Watch BBC Special Correspondent and Professorial Fellow, Fergal Keane; Ireland’s Ambassador to London, HE Daniel Mulhall and poets, Tom French and Martin Dyar discuss their love for the literary giant, and his words. 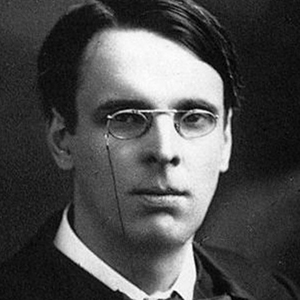