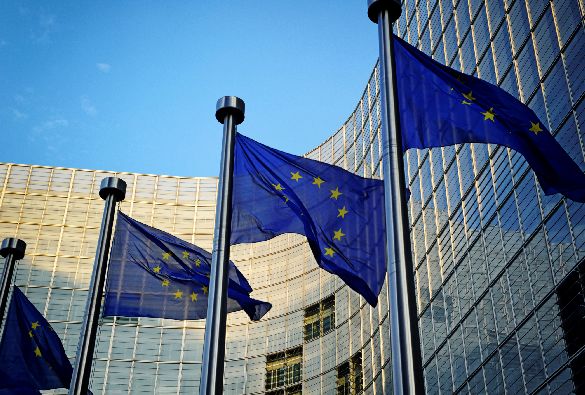 “I am just back from Brussels after chairing the European Commission’s CITIES 2015 forum. It was organised to get support from politicians, policy makers, business leaders and researchers across Europe for the Commission’s new plans for an urban agenda for Europe. In fact, I found their plan a bit disappointing – offering to do less than I think it could and should. It needs to be more ambitious.

Nevertheless it got me reflecting on the huge significance of Europe to our cities and universities in the UK. Leaving Europe at this point would be a disaster for both. Much of my academic research in recent years has shown how much we can learn from the best cities in Europe.

It is no accident that countries with more high performing cities than the UK also have far more successful national economies. Germany is the most obvious – but not the only example. We need to be in Europe, be part of that debate and show how cities can forge national success.

Since the government with its Northern Powerhouse and devolution agenda emphasised the importance of cities to national success, it seems perverse that it is now risking cutting us off from stronger relationships with successful European cities.

We can learn much from European city success. However, it is not a one way street but a meeting of minds, interests, and ambitions. Cities are the physical expression of a wider European intellectual and cultural tradition. It is partly what distinguishes us from other continents. They constitute an inheritance we should cherish and develop.

These reflections were reinforced by a big conference on Europe and Liverpool which I recently ran for our Vice Chancellor, Professor Janet Beer and the city’s Mayor, Joe Anderson. Our discussions underlined the critical role Europe had played in the renaissance of Liverpool during the past 20 years. Its continuing recovery was caused by several things – rising public expenditure, better political leadership, and a revived investment market for cities. But Europe played a crucial part. And it brought much more than money.

The European Commission invested heavily in key infrastructure projects and helped modernise economy. It encouraged a model of community involvement in decision-making which became a model for Europe, as well as allowing partners to work at a city region level long before UK politicians discovered the idea. Most importantly, it asked what Liverpool would be for in the future. That simple economic challenge hugely changed the city’s mind-set.

Liverpool has always been a cosmopolitan, global, international city and wants to stay true to those roots. But economics also demand it stays in Europe – as must our other big cities regions. Liverpool is increasingly a global player, but European markets remain crucial. Its private sector knows this and is desperate to stay in Europe. Equally my university is wholly committed to that agenda.

We have benefited from European resources but also from research projects, staff, students, networks and the ideas they bring. These are the lifeblood of any university. So as an anchor institution in the city region, we are determined to lead the debate on Europe.

So what about the future? The vagaries of referenda mean the risk of an accidental departure from the EU is greater than a planned one. And it is real. We can’t let the argument go by default. Obviously Europe now faces some big economic, ideological and institutional challenges, but we must engage and influence them. They will affect us regardless.

EU programmes and resources matter but they are not the whole picture. It is not narrow financial self-interest but commitment to a wider public interest that demands we remain connected to that wider economic, institutional and cultural scene. Universities and cities have a common interest in this. We must stand up and be counted.” 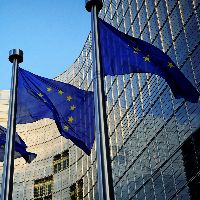