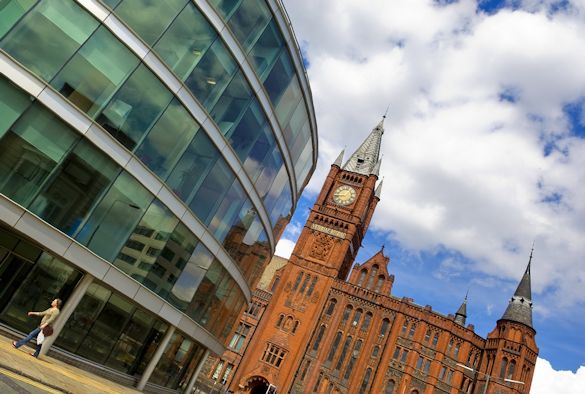 NOT FOR DISTRIBUTION OR RELEASE IN OR INTO THE UNITED STATES OF AMERICA (OR TO U.S. PERSONS), AUSTRALIA, CANADA OR JAPAN, OR IN ANY OTHER JURISDICTION IN WHICH OFFERS OR SALES OF SECURITIES WOULD BE PROHIBITED BY APPLICABLE LAW

The bonds, which were priced at a spread of 0.80% over the relevant reference gilt, are rated Aa2 stable outlook by Moody’s and are unsecured.

The University will use the net proceeds from the Bond for general corporate purposes and repayment of existing bank loans.

Commenting on the issue, Professor Janet Beer, Vice Chancellor, said: “We are delighted by the success of this issue and by the strong support shown by investors in the University. We continue to invest in the institution, making it highly attractive for students and providing facilities to support world-class research. Proceeds of the bond will help to finance our student residential investment strategy.”

Any investment decision made in connection with the Bond issue must be based solely on the information contained in the final Prospectus dated 23 June 2015 relating to the Bonds.

The University of Liverpool

The University of Liverpool is the original ‘redbrick’ university, a founding member of the Russell Group of leading UK research-led universities, and is ranked in the top 1% of higher education institutions worldwide by the International Handbook of Universities 2014. It has nine Nobel prize winners among its former staff and students.

In the 2014/15 academic year the University offered more than 500 programmes to undergraduate and postgraduate students at its Liverpool and London campuses and received 39,662 undergraduate applications for places of study.

It exceeds industry benchmarks for widening participation and in 2014 was ranked top in the Russell Group for its proportion of students from low participating neighbourhoods by the Higher Education Statistics Agency.

The university is the largest provider of wholly online postgraduate degrees in Europe.

The University has an annual income of over £400m and fixed assets of over £500m. 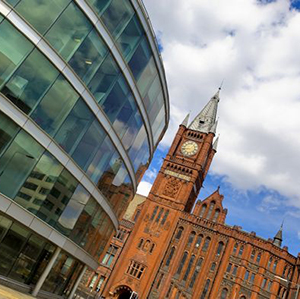