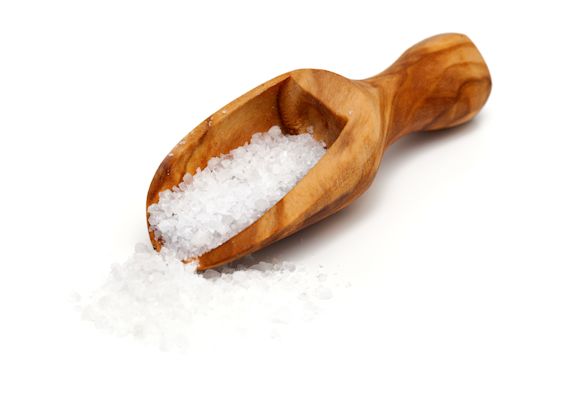 Mandatory targets to reduce salt in processed food would help tackle inequalities in coronary heart disease that lead to excess deaths in deprived areas of England, according to research by the University of Liverpool.

Consuming high amounts of salt causes high blood pressure which increases the risk of cardiovascular disease. Current average UK salt intakes are around eight grams per adult per day, whilst the UK government recommends less than six grams per day. Individuals living in more deprived areas of England often consume larger amounts of salt, and this contributes to additional deaths from heart disease.

Researchers from the University’s Department of Public Health and Policy compared the effects of voluntary and mandatory salt reduction policies. They used a model that incorporated expert forecasts of future policy implementation (for example, the reduction of salt in processed foods) and combined these with data from national health surveys and evidence linking salt consumption to the risk of heart disease.

The researchers calculated the benefits if regulations were introduced triggering the reformulation of food products to reduce the amount of salt they contained.  They estimated that approximately 4,500 cardiac deaths might be postponed or prevented by 2025, with the greatest benefits occurring in the most deprived groups.

However, if the food industry was only asked to voluntarily reduce salt levels – by continuing the Public Health Responsibility Deal – then smaller product reformulations would occur and only around 1,500 cardiac deaths might be prevented. Improved nutrition labelling and health education might avoid only about 500 cardiac deaths.

Furthermore, there would be no additional benefits for deprived consumers who might not buy the products that were reformulated or labelled.

Dr Duncan Gillespie, who conducted the research said: “Our research suggests that mandatory targets to reduce the salt hidden in processed foods could substantially reduce heart disease deaths, especially in deprived areas and is much more powerful than voluntary schemes for reduction or labelling.”

Dr Gillespie added: “Unhealthy diets are concentrated in the more deprived parts of society and these groups are also at the greatest risk of disease, and so the problem with public health policy is making sure it reaches more deprived individuals.”

The research also indicates that the reductions in the unequal distribution of cardiac deaths across levels of deprivation from product reformulation to reduce salt would be greater among adults less than 75 years of age, where inequalities are currently widest.

Dr Gillespie is now a Research Associate at the University of Sheffield’s School of Health and Related Research. 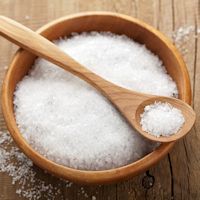