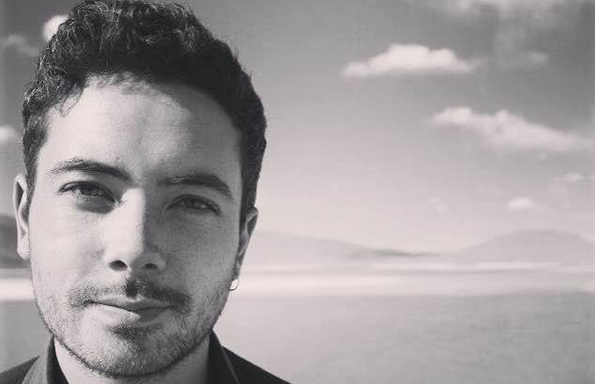 A PhD student in the University of Liverpool’s Institute of Irish Studies has been named one of the 2015 Aldeburgh Eight poets.

Seán Hewitt was selected alongside seven other UK based poets from a record 119 entries.

The successful Aldeburgh Eight applicants’ tenure begins with an immersive three days at the 27th International Aldeburgh Poetry Festival, in November, immediately followed by an intensive five-day rural retreat at Bruisyard Hall, near Saxmundham. The poets stay together throughout.

Organised by The Poetry Trust, the principle aim is to offer a rare opportunity, professionally and creatively, for eight carefully selected poets early in their publishing careers. With ages ranging between 25 and 66 years old, The Poetry Trust says it is most interested in the stage the poet is at, rather than their age.

Acting Director of the Institute of Irish Studies and Head of Department, Dr Frank Shovlin said: “I am enormously proud of Seán’s success, given the record number of applications for the coveted Aldeburgh Eight scholarships this year.

“Both Sean’s talent and hard work has earned this recognition from The Poetry Trust. I am confident Seán has a bright future ahead of him. The Institute will continue to encourage and support Seán in his work.”

Seán, who is originally from Warrington, is exploring the works of JM Synge in his thesis, and how his encounters with the transitional, modernising communities subjected to the Congested Districts Board for Ireland between 1891 and 1923 developed and modernised Synge’s own work. 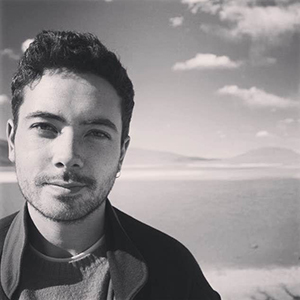