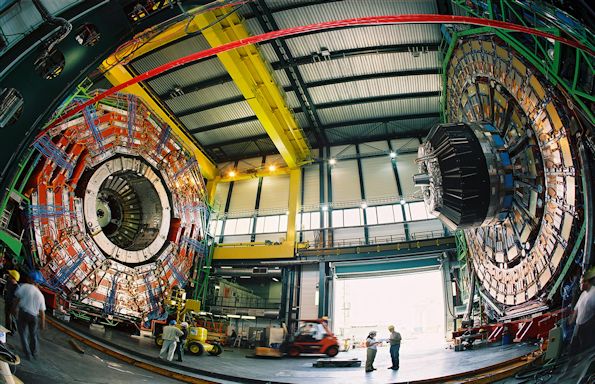 Scientists at the Large Hadron Collider have announced the discovery of a new class of particles known as pentaquarks.

It was first predicted to exist in the 1960s but, similar to the Higgs boson particle before it, the pentaquark eluded science for decades until its detection at the LHC.

The discovery, which amounts to a new form of matter, was made by the Large Hadron Collider’s LHCb experiment which involves Particle Physicists from the University of Liverpool.

Professor Tara Shears, from the University’s Department of Physics, said:  “The LHCb has seen a new type of exotic particle.  Usually quarks come in twos or threes in the particles we’ve seen but there’s no reason why particles can’t be made of more of them.

“We haven’t seen any particles with five quarks unambiguously before. This result shows that such rare and exotic particles could be real after all.

“It’s thanks to the intensity of the LHC beams, and the exquisite sensitivity of the LHCb detectors, that we’ve found these new particles. This measurement wouldn’t be possible without the precision of the VELO subdetector, whose sensitive modules were designed and built by the University of Liverpool.

“The data from this detector has helped us disentangle the complex mix of particles produced and decaying in an LHC collision, to find that the particles we know about aren’t sufficient to explain what we see – we need pentaquarks too.”

The findings have been submitted to the journal Physical Review Letters. 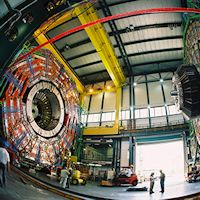