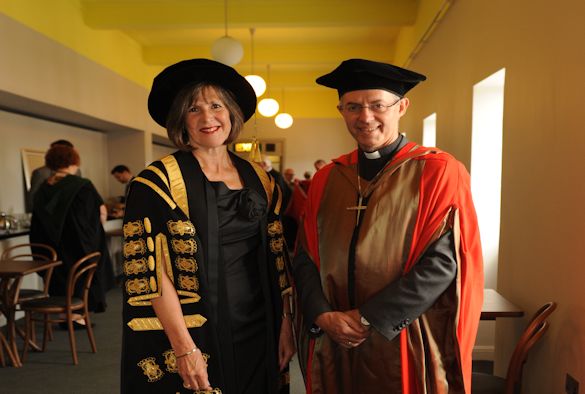 The University of Liverpool has recognised the Archbishop of Canterbury today with an honorary degree.

The Most Reverend Justin Welby has been awarded an Honorary Doctor of Laws for his outstanding contribution to society, and for speaking out against social injustices both at home and on an international platform.

University of Liverpool Vice-Chancellor, Professor Janet Beer, said: “In his two years as Archbishop of Canterbury, the Most Reverend Justin Welby has had a remarkable impact. Under his leadership, the Anglican Communion has been an important voice in the debate on fairness and social justice.

“He speaks for the poor, the disadvantaged and the marginalised in our society in a way that is both wholly contemporary and resonates with the historic mission of faith communities through the ages. We are proud to award him an honorary degree.”

The Archbishop was also honoured by Liverpool John Moores University (LJMU) with an Honorary Fellowship.  It was conferred before he delivered one of LJMU’s Roscoe lectures at St George’s Hall. 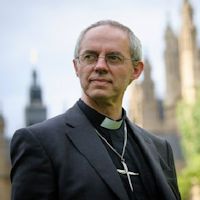