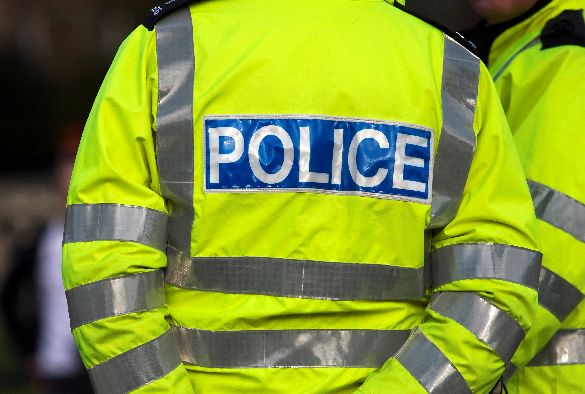 A University of Liverpool team, working with the National Crime Agency, have delivered training to UK police forces at Liverpool’s campus in London.

The tool, developed during Detective Superintendent Long’s PhD, is used across the UK to prioritise individuals in possession of indecent images of children. It also identifies individuals who are more likely to be in contact with other offenders.

Professor Alison said: “Our studies in the UK indicate the tool is in excess of 90% accurate in picking out high priority offenders with a low false-positive rate. This means that we are providing a clear evidence based method to assist the police in targeting resources, tackling crime, and, critically, safeguarding and protecting children.”

KIRAT is also being tested across Europe as part of the team’s successful €1.43 million award from the European Commission for Fighting International Internet Paedophilia. Versions of the tool are being developed in partnership with law enforcement agencies for Spain, Estonia, The Netherlands, Norway, Slovenia, Romania and Denmark.

A further grant of £1.3 million has been secured as part of the Minister for Policing’s Innovation fund, with one of the work streams directed at testing KIRAT in other countries beyond Europe.