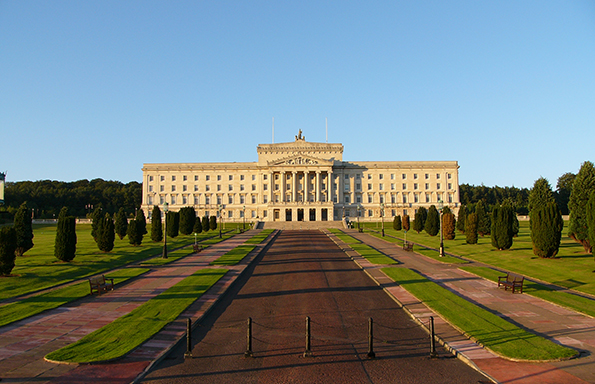 Professor Peter Shirlow is Blair Chair and Director of the University of Liverpool’s Institute of Irish Studies.

“What appears to be the imminent collapse of the Northern Ireland Assembly is another factor that proves the value of the ESRC project led by University of Liverpool.

“The politics of Northern Ireland is heavily influenced by those who vote and who tend to come from what we might term the Troubles generation. Those who vote on the constitutional question, who are more likely to view themselves as victims of the conflict and those who believe that the other community has benefited more than their community during the peace process.

“The most recent crisis is met by young people, who we might consider as the post-conflict generation, who generally do not vote and aspire to more liberal ideas of peace building. They are less concerned than those who do vote by mixed marriages, gay rights and are less motivated by orange and green politics.

The present crisis is symptomatic of that divide and will probably only increase the mood among younger people that politics does not serve their interests and ambitions. The language of the present crisis may for them be seen as an older generations problem and something that they wish to simply avoid.”