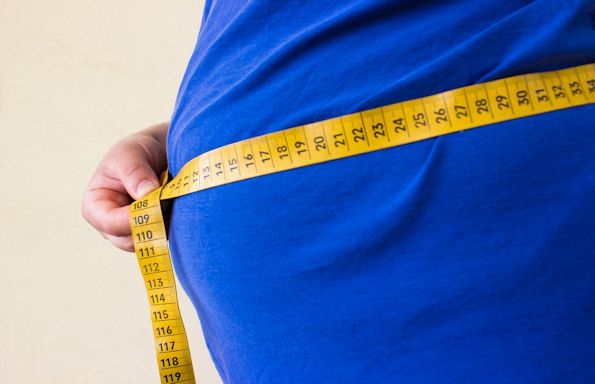 Researchers at the University of Liverpool, working with a global healthcare company, have helped develop a new treatment for obesity.

The treatment, which is a once-daily injectable derivative of a metabolic hormone called GLP-1 conventionally used in the treatment of type 2 diabetes, has proved successful in helping non-diabetic obese patients lose weight.

Professor John Wilding, who leads Obesity and Endocrinology research in the Institute of Ageing and Chronic Disease, investigates the pathophysiology and treatment of both obesity and type 2 diabetes and is applying his expertise in this area to work with, and often act as a consultant for, a number of large pharmaceutical companies looking to develop new treatments for obesity and diabetes.

Professor Wilding, said: “The biology of GLP-1 has been a focus of my research for 20 years; in particular when I was working at Hammersmith Hospital in London, I was part of the team that demonstrated that it was involved in appetite regulation; work on GLP-1 has continued during my time in Liverpool. Being involved in the development of a treatment, from the basic research right through to clinical trials in patients is very exciting”.

“It is likely that the treatment will be used initially in very specific situations, such as helping patients who are severely obese. It differs from current treatments used for diabetes, as it has stronger appetite regulating effects but no greater effect on glucose control.”

In 2014 more than 1.9 billion adults worldwide were classed as obese by the World Health Organisation; in the UK numbers have more than tripled since 1980. This Obesity can lead to other serious health-related illnesses including type 2 diabetes, hypertension and obstructive sleep apnoea as well as increasing the risk for many common cancers.

The drug has been approved in the European Union, but has not yet launched in the UK.

Professor Wilding added: “Consultancy like this can help relationship and reputation building and informs my research keeping it at the forefront of developments. It also brings many other benefits such as publications and income generation, which can help support other research, for example by such as funding for pilot projects that can lead to grant applications and investigator-initiated trials funded by the company”.

Professor Wilding gave supporting data to the European Medicines Agency reinforcing the clinical need for this drug in weight management in obese adults – approval was recently granted and results from the study have been published in New England Journal of Medicine.