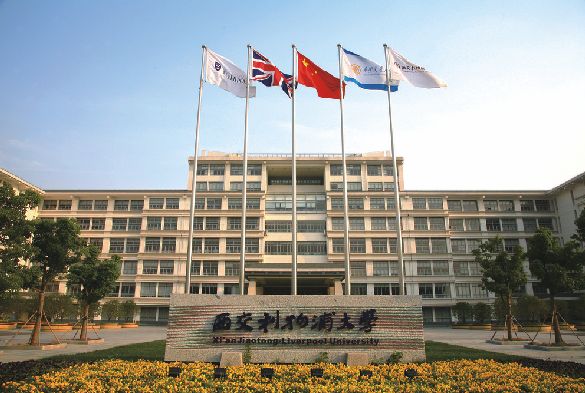 Xi'an Jiaotong-Liverpool University (XJTLU) is based in the city of Suzhou.

Economic data published by a US think tank has stated that Suzhou, the city where Xi’an Jiaotong-Liverpool University (XJTLU) is based, is overall the best performing city in China.

According to the Milken Institute, the analysis reveals it was dynamic economies like the one in Suzhou that topped their research, this includes “diversified industries, a focus on high-tech, improved transportation networks, continued efforts to develop infrastructure and the talent pool, and the ability to attract foreign investment.”

The University of Liverpool’s ‘Year in China’ programme will give students from subjects across the campus the opportunity to spend a year in Suzhou at XJTLU. Students will take classes in Chinese language, society, culture and history.

Staff and sudents will be able to find out more about the ‘Year in China’ programme which will launch at the annual Study Abroad Fair on 5 November.

The full rankings from the report are available to view here: http://www.best-cities-china.org/rankings-english.html

For more information on an ‘A Year in China’ please visit: http://www.liv.ac.uk/study/undergraduate/goabroad/year-in-china/.