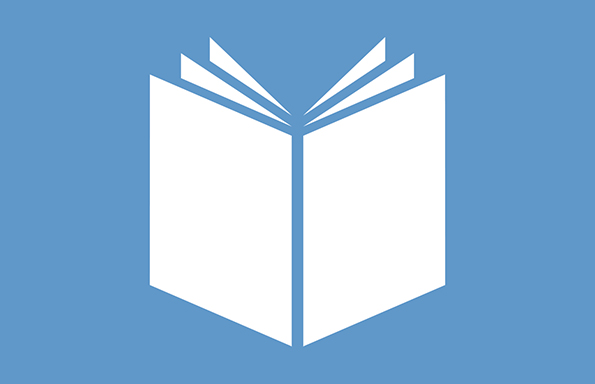 A series of events encouraging participants to imagine the academic book of the future will take place across campus to mark national Academic Book Week, from November 9 – 13.

Organised by Professor Claire Taylor, in the School of Histories, Languages and Cultures, and featuring contributions from Liverpool University Press (LUP) and representatives from the University’s libraries as well as external publishers, the week will seek to envision the form academic books could take in an era of digital and multimedia communication.

Professor Taylor said: “Academic Book Week is all about making us rethink our research and what we do with it.

“It encourages us to think about what the book of the future might be – the ‘book’ might not be a book that sits on a shelf any more, but it might be interactive; it might be multi-authored; it might mutate over time and it might significantly change the way students engage with us.”

To further this notion, a Modern Languages Open Writing Sprint will take place across the week, beginning on Monday, with seven pieces of around 500 words commissioned from experts to address particular questions within the assigned topic; Modern Languages and Digital. By the end of the week a finalised book chapter will have emerged, which will be published by LUP.

Running alongside will be a blog inviting comments from fellow academics and other interested parties.

LUP is inviting academics of all stripes to take part in its Tweet Your Academic Book competition. Beginning at 9am on November 9 until 5pm on November 12, the event encourages academics to distil the essence of a recently or soon to be published academic book down to 140 characters – including a mention of @LivUniPress – and share on twitter. The best entry will win £100 of LUP publications.

On Tuesday November 10, Charlie Rapple from Kudos and LUP’s Anthony Cond will deliver a presentation around promoting your academic book on Kudos, and via social media.

This will be followed, the next day, by Amy Bourke-Waite from Palgrave MacMillan who will lead a session on open access monographs, with contributions from University library representatives on the open access options available on campus.

And on Thursday November 12, the Sydney Jones Library will host a session focussing on how academics, librarians and university presses can work together to create an open access academic book that supports the student and adds value to their learning experience.

Professor Taylor said: “As someone working in Spanish, I’m particularly excited about the Writing Sprint, which will explore how digital technologies are changing the shape of modern languages research and publishing, not just around content but process as well.”

Academic Book Week is a week long series of events taking place around the UK, co-ordinated by the Academic Book of the Future project, a two-year AHRC-funded research project exploring the future of the academic book and backed by the British Library, the Publishers Association and the Booksellers Association, among others.

To find out more, visit: http://www.liv.ac.uk/academic-book-week