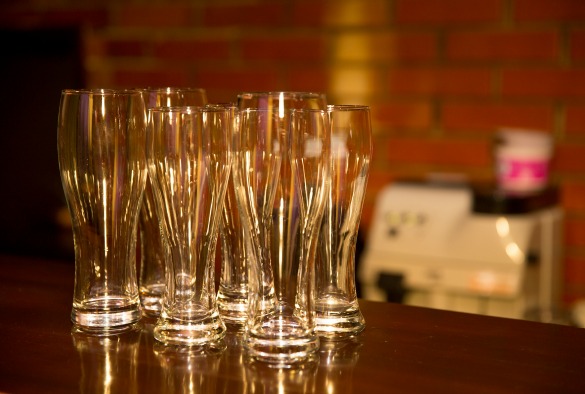 “January marks a self-imposed month of abstinence from alcohol for the (approximately) 100,000 people who signed up to Alcohol Concern’s ‘Dry January’ or Cancer Research UK’s ‘Dryathlon’ (estimated figures from 2015).

“These campaigns have increased in popularity in recent years: 4,500 people signed up for ‘Dry January’ in 2013, rising to 17,000 in 2014 and 45,000 in 2015. The campaigns, however, have attracted some criticism, most of which stems from ignorance about their intended benefits, or unfounded speculation about their long-term effects.

“Recent statistics indicate that among British adults who consumed alcohol in the past week, just over 50% of them drank in excess of government guidelines (more than 3-4 units per day for men, or 2-3 units per day for women).

“Although they are currently under review, there is a solid evidence base behind these guidelines, and people who regularly exceed them are placing their health at risk. Indeed, the marked increase in liver disease in recent years is largely attributable to alcohol, which has become much more affordable.

“As a psychologist who studies alcohol problems, and one who admits to drinking more than four units per day on occasion, I am particularly interested in the short-term and long-term impact of having a month off alcohol.

“It is an important topic in its own right, but it can reveal a lot about other approaches to the reduction of harmful drinking, and the psychological changes that occur as people gain control over their drinking behaviour.

“First of all, what are the short-term benefits? A (very) small study reported in the New Scientist observed marked reductions in liver fat, blood glucose and cholesterol that were accompanied by improvements in sleep, in 10 people who abstained for five weeks.

“So far, so good. But what about the longer-term benefits? This is where the campaigns have come in for criticism, with some arguing that any benefits will be undone if people go back to their old habits in February.

“This is a fair point if you consider that some people plan to do just that. Whilst even a day off alcohol can help the liver to repair itself, there is no doubt that the damage will quickly reappear and worsen if heavy drinkers go back to their old habits.

“But I am more optimistic: three years ago I wrote about the possible long-term psychological benefits of doing ‘Dry January’ including increased awareness of our own drinking and the things that trigger it, as well as the increase in willpower, confidence and self-control that come from making a plan and sticking to it.

“Findings from a recent study conducted by Richard de Visser and colleagues are very informative (the study has been accepted for publication in the journal Health Psychology). They gave a questionnaire to 3,791 people who took part in ‘Dry January’ in 2014, 71% of whom made it through the month without drinking.

“Six months later, 857 people (23%) completed a follow-up questionnaire. This revealed statistically significant reductions in the quantity and frequency of alcohol consumption and hazardous drinking, and increased confidence about refusing alcohol. Importantly, these long-term benefits were seen in all of the people who had signed up for ‘Dry January’, even if they did not manage to abstain for the whole month.

“These studies are suggestive of short- and long-term benefits from staying off alcohol for a month. But they are not at all conclusive, and they highlight the need for more research, with appropriate control conditions, larger sample sizes and improved retention of participants for follow-up.

“Further research could answer a number of important questions, for example: Is there something specific about abstaining from alcohol during a national event like ‘Dry January’, when more social support is available, or should people try to take a month when it is more convenient for them?

“What happens to self-control and willpower over the course of the month? What are the long-term effects on liver function? Are some people more likely to succeed than others, and can we offer help and advice to people who are likely to need it?

“I am in favour of ‘Dry January’, but people who drink too much should also try to reduce their alcohol consumption throughout the year, including sticking to the government guidelines and having three alcohol-free days every week.

“Help is out there, including some internet resources that help people to cut down.” 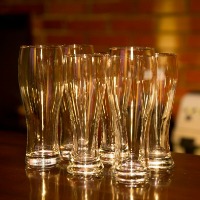 One thought on “The Liverpool View: What’s the point of Dry January?”