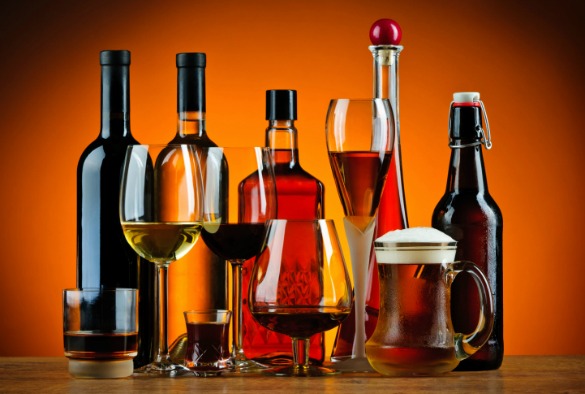 Professor of Psychology Matt Field and Sir Ian Gilmore, Honorary Professor in Clinical Science at the University of Liverpool and the UK Centre for Tobacco and Alcohol Studies (UKCTAS):

“New guidelines on alcohol consumption from the UK Chief Medical Officers are published today (Friday, 8 January 2016). The guidelines recommend that:

The guidelines also note that there is no ‘safe’ level of alcohol consumption, because any alcohol consumption is associated with increased risk of some cancers and other diseases. The revised weekly guideline (no more than 14 units per week for both men and women) is about keeping risks low, rather than completely eliminating them.

The UK Government last issued guidance on sensible drinking in 1995, and since then a lot more evidence has accumulated regarding what constitutes a ‘safe’ level of alcohol consumption. Almost every day a story appears in the media about the harmful or beneficial effects of alcohol consumption, and this has led to confusion about the relative risks (e.g. increased risk of liver disease) and possible benefits (e.g. reduced risk of heart disease) of drinking. Therefore, this new guidance from the Chief Medical Officers is timely and it will help people to make an informed choice about the amount of alcohol that they consume.

One of the most important changes is that there is no ‘safe’ level of alcohol consumption: any amount of drinking is associated with increased risk of a number of diseases; we now know this is particularly important in certain cancers such as breast cancer where even one drink a day has an impact and the risks increase in a dose-dependent way. Also, the often-reported ‘protective’ effects will not apply to the majority of people and where they do apply, they refer to very low levels of drinking. So, any amount of alcohol consumption carries some risk.

However, it is important to bear in mind that most activities that people undertake on a daily basis (e.g. driving to work) carry some risk, and people need to make informed choices about the level of risk that they are prepared to accept. For example, information published along with the CMO guidelines demonstrates that, among men, approximately 8 in 1000 non-drinkers or drinkers who stick to the weekly limit (no more than 14 units per week) are at risk of developing liver cancer, but this rate rises to 11 in 1000 for men who drink between 14 and 35 units per week. But for cancer of the oesophagus, the rates are increased for men who drink even within the weekly guideline (13 in 1000) compared to those who abstain completely (6 in 1000), and further increased for those who exceed the guideline (25 per 1000 in men who drink between 14 and 35 units per week).

It is also important to emphasise why this advice is being issued. This is not about ‘telling people what to do’. Instead, people have a right to accurate information about alcohol and its health risks so that they can make informed decisions about their drinking behaviour.

Finally, it is debatable whether this will make much difference to people’s drinking habits, which are very sensitive to environmental and social influences such as social norms and the wide availability of cheap alcohol, which can over-ride the best of intentions. However, this does not undermine the important principle of providing people with accurate information about the health risks associated with alcohol consumption.” 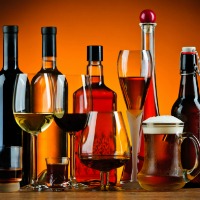