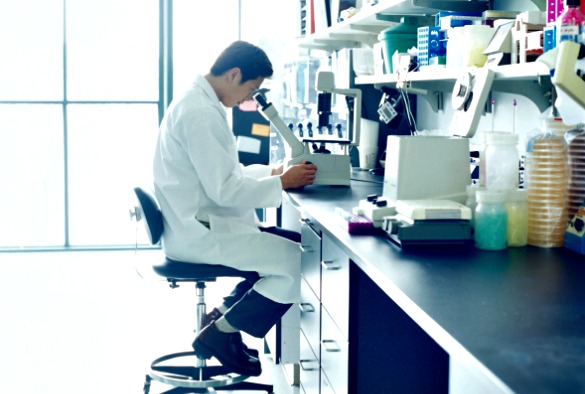 “Pain medicine is an important area of research and clinicians have a limited number of options for treatment of pain, many of which are associated with their own adverse reactions (as evidenced by withdrawal of COX-2 inhibitors such as rofecoxib (Vioxx) which was associated with heart attacks) and problems with addiction (for example opiates). There is therefore a need for new analgesics.

“Fatty acid amide hydrolase (FAAH) inhibitors are being developed by a number of pharmaceutical companies as novel drugs for the treatment of pain and inflammation. This is therefore an important area of research which could have major benefits for patients.

“From the information available on websites since the reported incident, BIA 10-2474 has undergone the conventional and regulated process of drug development (including testing in chimpanzees as has been reported by some), and the number of volunteers exposed would be consistent with phase I studies, initially starting at low dose and progressing to higher multiple doses. There are suggestions that this might have been a contaminated batch, but this would be surprising given the stringent quality control procedures which are utilised in drug manufacturing. Nevertheless it is an important potential reason which needs to be excluded through careful analysis of the batch given to the volunteers.

“It is possible that the serious adverse reactions suffered by the volunteers were an off-target effect of the drug (i.e. it was interacting with another receptor, enzyme or target in the body), but without further information on the drug and its pharmacology, it is difficult to be sure. It is therefore vitally important that as much information as possible is made available to the scientific community as soon as possible by the manufacturer.  The independent enquiry announced by the French Government is also extremely important – it is vital to identify the reasons behind this tragedy so that lessons are learned for future drug development in this vital area, but also more generally.

“Finally, it is important to state, as many commentators have already done so, that the safety record for drug development is good. The 2012 ABPI report stated that the overall incidence of serious adverse events in phase I trials is 0.02% (http://www.abpi.org.uk/our-work/library/guidelines/Documents/guidelines_phase1_clinical_trials.pdf).  Phase I trials remain a vital part of the drug development process and without such trials, we would not have any new drugs, which are still very much needed to treat the many diseases and symptoms for which we currently have few choices.”

“Phase 1 studies are the first tests of a new potential medicine in humans, and their purpose is to work out how the drug is handled by the body – and so what is the right dose to give to patients. They only usually require a handful of patients.  As the purpose of the study is not to work out if the medicine will treat the condition it is aimed at, but how much to give to a patient, phase 1 studies in adults are usually done on healthy volunteers.

“There are strict regulations around how phase 1 studies are conducted. In the UK, a phase 1 study would have to be registered with, and subject to inspection by, the Medicines and Healthcare products Regulatory Agency (MHRA) in addition to the usual study regulations (such as getting research approval and ethical approval). These additional regulations for an early phase study mean it is called a “Clinical Trial of an Investigational Medicinal Product (CTIMP)”, and carry with them strict rules for how to report suspected adverse reactions. These tests are part of an essential series of tests (phase 1-3) that have to be done and approved by a European regulatory agency before a drug company is allowed to sell a drug within Europe. Each medicine that is licensed needs to have undergone some form of phase 1 study.

“Undertaking phase 1 studies is highly specialist work, and in the UK is usually done in a small number of centres that have vast experience. All patients in a phase 1 study will have contact information for the team running the study and if they are worried that they may have experienced an adverse effect of the medicine, they should get in contact with the team directly and let them know.” 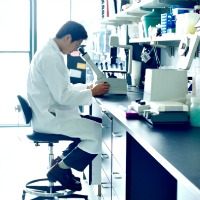