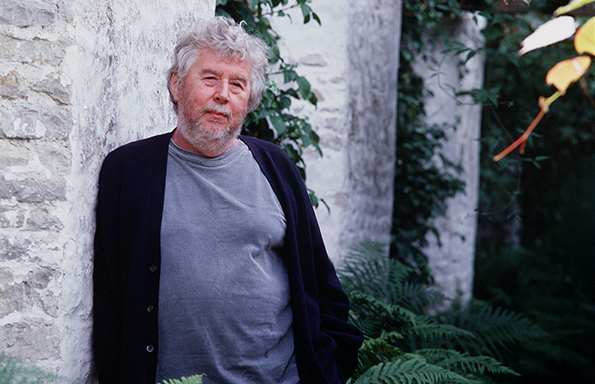 The week-long festival, organised by the University’s Department of Music, runs from Friday March 4 to Thursday March 10, and features a broad spectrum of sonic pleasures to follow up on the success of the inaugural event in 2014.

Headlining Open Circuit 2016 is legendary composer Sir Harrison Birtwistle, whose music combines inspiration from contemporary art and the rituals of classical mythology and pre-history with a modernist aesthetic. Conductor Clark Rundell will lead the Royal Liverpool Philharmonic Orchestra’s (RLPO) Ensemble 10/10 in a concert of some of Birtwistle’s classic works on Saturday 5 March, during which the composer himself will speak about his music in a public interview with musicologist Dr David Beard.

”Our free concerts enable anyone – public, students and staff – to hear some iconic pieces, rare instruments and world premieres of new and progressive music”

On Monday 7 March, Open Circuit relocates to FACT, where musicians from the RLPO will play newly composed music by University postgraduate students for the silent film Berlin: Symphony of a Metropolis.

That afternoon, Oliver Carman will lead a public workshop in sound diffusion using the University’s multi-speaker system. The day culminates in an immersive evening event of electronic music and video art featuring music by winners of the Department of Music’s international competition.

Open Circuit Organiser, and Director of Music Technology in the University’s Department of Music, Matt Fairclough said: “Once again we’re proud to be bringing world class performers and composers to Liverpool as well as showcasing the innovative work of the University’s staff and students. Our free concerts enable anyone – public, students and staff – to hear some iconic pieces, rare instruments and world premieres of new and progressive music.”

Open Circuit Festival opens on Friday March 4 and runs until Thursday March 10. All performances take place at the Victoria Gallery & Museum, Brownlow Hill, with the exception of the 7 March screening of Berlin: Symphony of a Metropolis at FACT on Wood Street

For full listings and to book your FREE tickets, please visit: http://www.opencircuitfestival.co.uk 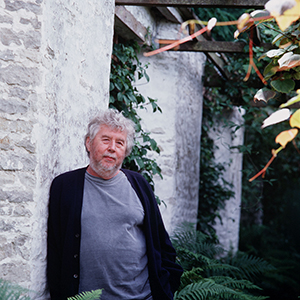