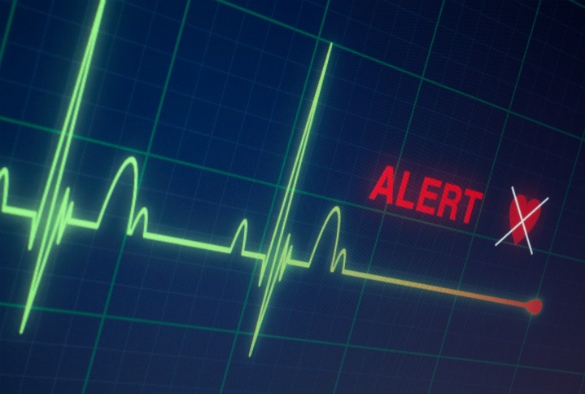 Proteins in the blood called histones, which are released from damaged tissues during sepsis, can cause life-threatening heart failure, according to new research from the University of Liverpool.

The finding that histones affect the heart’s ability to pump, points the way toward a new treatment against the deadly effects of a septic infection.

Sepsis is a life-threatening condition caused by the body’s response to an infection. It leads to more than 100,000 people being admitted to hospital in the UK each year. Over a third (around 37,000) of people admitted with sepsis die, more than from any single type of cancer.

While previous research showed a link between elevated levels of histones in the blood and heart damage in patients with sepsis, it was not clear how histones were harmful to the heart. Now the Liverpool team, led by Professor Cheng-Hock Toh and Dr Guozheng Wang from the University’s Institute of Infection and Global Health, have found how histones affect the heart in mice.

Histones are usually found in the cell’s nucleus and act like spools around which the DNA winds so it can be tightly packaged together. Once large numbers of cells die, the histones are released into the blood causing harmful effects.

Dr Guozheng Wang, said: “We learnt that histones have a damaging effect on the levels of calcium in heart muscle cells, which affects heart rhythm and the cells ability to beat properly.

“Importantly we also found that an ‘anti-histone treatment’ cancelled out the toxic effects of the histones on heart cells suggesting we could develop a drug to successfully treat some of the damaging effects of sepsis on the heart.

“Our team is now looking at what levels of histone cause damage on the heart during sepsis before we begin looking further at testing new treatments, which could ultimately help save the lives of thousands of people.”

Professor Jeremy Pearson, Associate Medical Director at the British Heart Foundation, which helped fund the research, said: “Treatments for the effects of sepsis on the heart and blood vessels are urgently needed and they will only come through research such as this.

“Although at an early stage, these findings point to a promising way to target and treat the heart damage associated with sepsis. These results, along with the team’s earlier work, also offer the possibility of developing a test, measuring histone levels, which could be used to identify the patients suffering from sepsis who are at greatest risk of heart problems.” 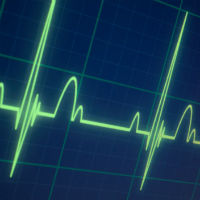