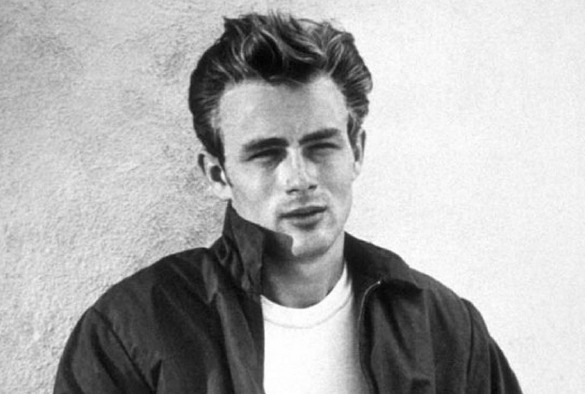 A paper co-authored by a researcher from the University’s Institute of Psychology, Health and Society states that women are generally drawn to men with dark and brooding looks. This in turn may relate to their reproductive success.

University researcher, Dr Minna Lyons, and colleagues from Jagiellonian University Medical College, Poland and The University of Turku, Finland published the paper entitled ‘Women’s reproductive success and the preference for Dark Triad in men’s Faces’ in the Journal of Evolution and Human Behaviour.

The term ‘Dark Triad’ refers to a group of three personality traits: narcissism, Machiavellianism and psychopathy. Use of the word “dark” implies that people scoring high on these traits have malevolent qualities.

As part of the study 2,370 adult female volunteers were shown a selection of computer simulated men’s faces in sets of two – with one face with more or less of the ‘Dark Triad’ features than the other. The women were asked which of the two they were most attracted to.

Dr Lyons, said: “We examined whether the preferences of the women surveyed for the Dark Triad personality traits in men’s faces were related to reproductive success. Previous studies have found that out of the three Dark Triad features, narcissism was associated with physical and psychological health benefits in men as well as social success.

“These findings suggest that in today’s society women’s preference for some of the Dark Triad traits in men may be related to their reproductive success.”

The full paper can be found on the Journal of Evolution and Human Behaviour website. 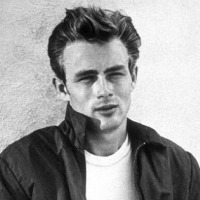