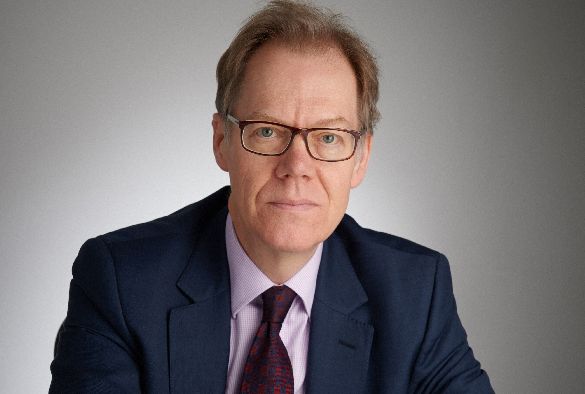 The University has appointed UK Information Commissioner, Christopher Graham, as Vice-President of Council, alongside Partner at Calderstones Consulting, Carmel Booth, who joins the Council as Chair of the Audit Committee this summer.

Christopher, a Liverpool History graduate and former President of the Guild of Students, will join the Council in August.  He will support President, the Earl of Derby, in carrying out the duties of the Council as the overarching governing body of the University, and responsibilities related to the institution’s mission and strategy.

As Information Commissioner, Christopher is responsible for overseeing the Freedom of Information Act and Data Protection Act regimes. With a background in broadcasting and journalism, prior to joining the ICO, he was Director General of the Advertising Standards Authority (ASA), and Secretary of the BBC.

He said: “I am looking forward with excitement to serving my alma mater and renewing my association with Liverpool, both with the University and the city. I owe a lot to Liverpool and it’s time to give something back.”

Carmel, a geography graduate from the University, has held various senior consulting and commercial roles providing strategic, financial and commercial advice across a range of projects, with a particular focus on market development and strategic partnerships.

She said: “I am honoured to be joining the Council at this important time. The University of Liverpool is an inspiring institution and has played an important part in my life and career. I look forward to working with the rest of the Council as the University continues with its ambitious plans for the future.”

Lord Derby, the President of Council, said: “Christopher and Carmel will be fantastic additions to Council. They bring an exciting range of skills and experience to the team, and have a national standing in their fields, something that’s vitally important given the ambassadorial role we ask lay members to play for the University.”