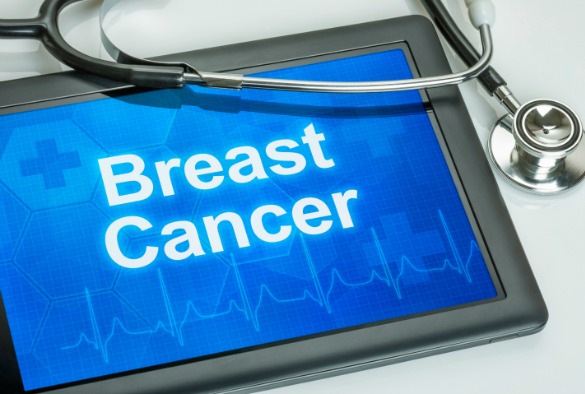 The University of Liverpool is to lead two UK clinical trials to test potential new drug treatments for early and advanced types of breast cancer.

In 2012 there were 1.7 million new cases of breast cancer and 500,000 deaths from the disease recorded globally. It also remains the most common cancer in the UK with around 51,000 people diagnosed each year.

Breast cancer is not one single disease – there are several different diseases or types. It can be diagnosed at different stages and can grow at different rates. This means that each breast cancer patient will have very different treatments to the next, depending on what will work best for them.

The new trials, named ‘EMERALD’ and ‘BLUEBELL’, are due to commence this year and are being led by breast cancer specialist Professor Carlo Palmieri from the University’s Institute of Translational Medicine.

The EMERALD study, funded by Cancer Research UK, Clatterbridge Cancer Charity, Novartis and GTx Inc., will be the first study to investigate the effects of a drug called ‘endobosarm’ (GTx) in early untreated, newly diagnosed breast cancer, which is both oestrogen and androgen receptor positive.

The second study, BLUEBELL, funded by Cancer Research UK and GTx Inc., will focus on treatment of women with advanced human epidermal growth factor (HER2+) breast cancer and secondary cancer of the brain.

Since 2005, the introduction of drugs which target the HER2 receptor (HER2 directed therapies) have dramatically improved the outcomes for women with both early and secondary breast cancer which is HER2+. However, studies in the laboratory have also shown that HER2 promotes spread to the brain and recent clinical data shows that secondary brain cancer is being experienced by more and more HER2+ breast cancer patients.

The growth of HER2+ breast cancer cells that have spread to the brain is, in part, dependent on a network within the cell called the ‘PI3K pathway’. This study aims to test a drug called buparlisib (Novartis) which blocks this pathway in patients with newly diagnosed HER2+ brain secondaries.

Professor Palmieri, who is also a consultant at The Clatterbridge Cancer Centre in Merseyside, said: “Both studies are using the skill and expertise of colleagues in Liverpool and beyond. Research funded by charity donations and grants are crucial in developing and introducing new treatments to benefit patients now and in future generations.

“Clatterbridge’s plans to build a new cancer hospital in central Liverpool will offer us more windows of opportunity to be more active and lead on similar, essential studies to develop new ways of beating this disease.”

More information about these new studies can be found in Spring 2016 edition of The Clatterbridge Cancer Centre Magazine. 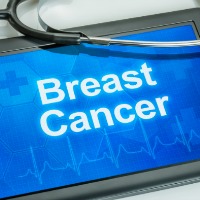