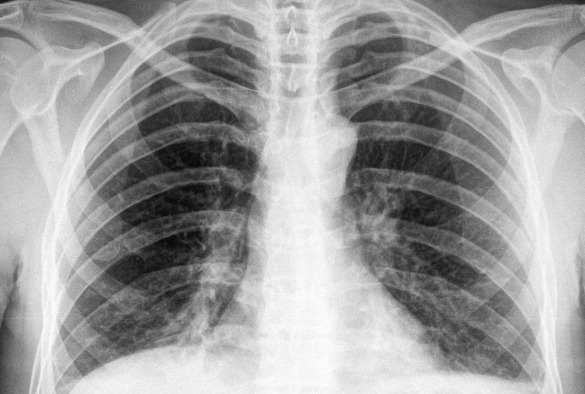 Researchers from the University of Liverpool have been awarded a grant worth more than £400,000 to conduct a medical trial focused on controlling tuberculosis (TB) epidemics in South Africa.

In South Africa, and other countries where HIV is common, accelerated action is required to control tuberculosis epidemics. Previous studies in the region have shown that people living in households where individuals have been diagnosed with TB have high rates of undiagnosed disease and Human Immunodeficiency Virus (HIV), with difficulties accessinghealth care.

A team of investigators from the University’s Institute of Psychology, Health and Society, in collaboration with the University of Witwatersrand in South Africa, the London School of Hygiene and Tropical Medicine, and the Johns Hopkins Bloomberg School of Public Health (USA), have been awarded a prestigious Medical Research Council (MRC) Newton Fund Grant totalling £401,622 to conduct a trial in two provinces of South Africa (North West Province and Limpopo Province).

The team will investigate a novel approach comprising of intensified household tracing and screening for TB and HIV using new rapid molecular technologies that can provide correct and timely diagnosis of infection, and high impact anti-tuberculosis prevention therapy.  This approach will also provide supported access to care and treatment for household members diagnosed with TB and HIV.

Leading cause of death

Dr Peter MacPherson, Department of Public Health and Policy, Institute of Psychology, Health and Society, said: “South Africa has an extremely serious generalised HIV epidemic. It is estimated that 6.4 million people were living with HIV in 2015, the highest number of any country in the world. HIV has caused theTB epidemic in South Africa to rapidly escalate, which has had a severe effect on both individuals and communities.

“TB is the single leading cause of death in South Africa, and efforts to address it are complicated by a range of factors, including persistent poverty, poor nutrition, high rates of co-infection with HIV, rising rates of diabetes, and widespread antibiotic resistance. The new approach we are taking in this trial will help improve understanding of how best to fight HIV and TB epidemics.”

The trial is due to commence in May 2016 and run for two-and-a-half years.

The MRC’s Newton Fund is a UK Government initiative intended to strengthen research and innovation partnerships between the UK and emerging knowledge economies. 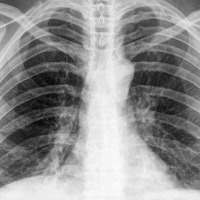