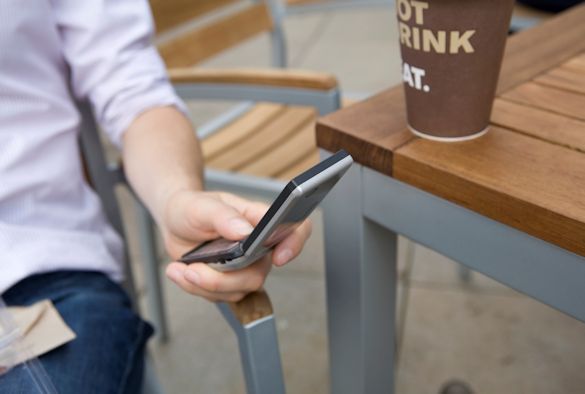 A technology start-up, founded by a University of Liverpool  telecoms expert, which has developed a way to safeguard Wi-Fi networks and devices from cyber attacks, has secured a £350,000 investment  from The North West Fund for Venture Capital, managed by Enterprise Ventures, to help bring its technology to market.

Traffic Observation via Management Ltd (TOM) was founded by Professor Alan Marshall, Head of the University’s Department of Electrical Engineering & Electronics, who is leading a team developing a range of software and hardware products which can monitor Wi-Fi networks, report additional networks operating within the area and highlight abnormal activity. Their work is based on more than a decade of earlier research carried out at Queens University, Belfast.

In 2014 the team hit the headlines worldwide when they demonstrated the first threat to Wi-Fi systems from viruses that could spread from site-to-site over the air.

The launch of TOM’s SpriteGuardTM range of products comes amidst growing concern about the security of public Wi-Fi networks and Wi-Fi-enabled devices such as point of sale terminals and handsets.

An increasing number of organisations now offer free Wi-Fi – from cafes and pubs to banks, supermarkets and transport networks. However such networks are known to be vulnerable to malicious attacks and theft of data from users connected to them.

There have also been a number of high-profile incidents where customers’ credit card details have been stolen as a result of malware introduced via a point of sale terminal. Meanwhile a survey by BT found that more than 40% of UK businesses had suffered a security breach via work mobile phones over a 12-month period.

Professor Marshall said: “Wi-Fi has now become ubiquitous, and is used in almost every aspect of our daily lives. Consequently ensuring the security of these networks and maintaining privacy for the clients that use them has become a key issue, particularly for public and open networks, where the challenge is to balance security against the convenience offered by Wi-Fi Internet access.”

Doug Stellman of Enterprise Ventures said: “TOM’s technology offers a proven and low-cost way for Wi-Fi providers such as hotels, banks and retailers to monitor and safeguard their networks. The company has already attracted interest from Wi-Fi equipment suppliers as well as companies that install and manage Wi-Fi systems for other companies, or which provide free Wi-Fi to customers directly.

“The funding will enable TOM to bring its SpriteGuardTM product range to market, develop pilot projects in all the key industry sectors, establish partnerships with Wi-Fi providers and licensees and attract further rounds of funding.” 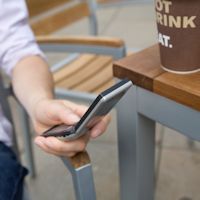