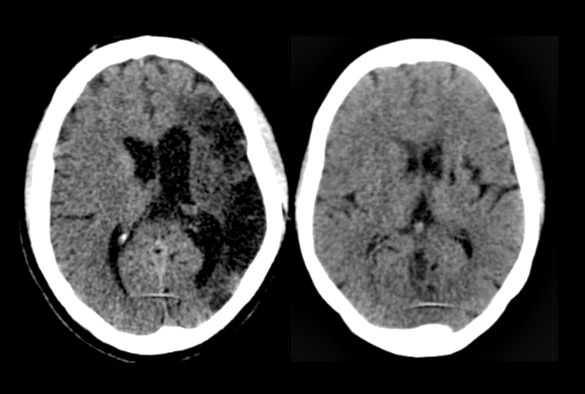 Researchers from the University of Liverpool and the King’s Sierra Leone Partnership are to present new findings into post-Ebola syndrome at a major European conference this week.

A year on from the Ebola outbreaks in West Africa, and many Ebola survivors are now suffering symptoms of post-Ebola syndrome (PES), including vision complications, joint and muscle pain and psychiatric and neurological problems.

To find out more about the broad-ranging symptoms of PES, a clinical team led by Dr Janet Scott and Dr Calum Semple, from the University’s Institute of Translational Medicine, assessed survivors discharged from the Ebola Treatment Unit at the 34th Regiment Military Hospital in Freetown, Sierra Leone.

Dr Scott, said: “There are over 17,000 survivors from the recent Ebola epidemic in West Africa, including around 5,000 in Sierra Leone. This provides us with a new opportunity to better understand these debilitating post-viral symptoms and improve on-going care for patients.”

To better understand the neurological and psychiatric effects of PES, adult patients with predetermined, significant symptoms such as confusion, depression and psychosis, were identified from the patient notes of over 300 Ebola survivors.

Selected patients were invited to attend a joint neuro-psychiatric clinic where they underwent a full neurological examination, psychiatric screening and specialist investigations including brain scan imaging.

Dr Patrick Howlett, from the King’s Sierra Leone Partnership, said: “We found a broad set of neurological and psychiatric symptoms, from minor to extremely severe, are present in Ebola survivors well over a year after discharge from hospital. In our selected group intermittent headaches were the most frequent neurological feature, with a variety of associated symptoms.”

Psychiatrist Dr Stephen Sevalie from the 34th Regiment Military Hospital, added: “Psychiatric features of insomnia, depression and anxiety are common and our findings suggest that there is a need for primary level neurological and psychiatric referral.”

The ophthalmology aspect of the study, led by Dr Paul Steptoe, examined 150 Ebola survivors with vision complaints. The patients underwent a number of ophthalmic assessments including a slit lamp examination to microscopically examine the eye in detail for any abnormalities.

The findings reveal a more diverse range of eye complications in PES than previously reported, including cases of cataracts in young survivors.

Dr Scott adds: “Post-Ebola syndrome is not going away and we are seeing people now, two years later, still suffering from the after effects of this terrible disease.

“The data in both sets of research supports the need for larger, case-controlled studies. Post-Ebola syndrome is not going away and those with the condition deserve better treatment, so we will continue to research and provide hands on support to ensure this happens.”

The findings will be presented at the 26th European Congress of Clinical Microbiology and Infectious Diseases (ECCMID) in Amsterdam this week (9-12 April).

Further information about the neurological and psychiatric Manifestations of PES can be found here.

Further information about the ocular manifestations of PSE can be found here.

The study ‘Characterizing Post-Ebola Syndrome’ is financially supported by Enhancing Research Activity in Epidemic Situations (ERAES) program funded by the Wellcome Trust and receives internet access and support from Online Business Communications. The ophthalmology study is additionally supported by Optos Retina Company. The study can be found here. 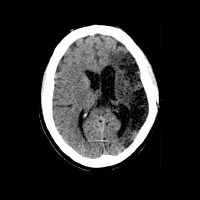