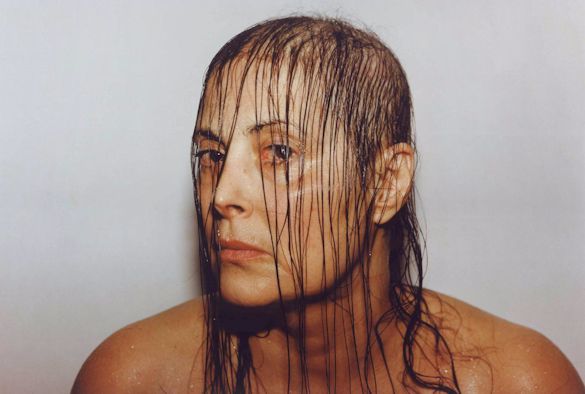 An interactive exhibition focusing on medicine, memory and the treatment process will open at the University’s Victoria Gallery & Museum (VG&M) as part of the Liverpool Biennial 2016 Fringe.

Phantom Limb is an exhibition of around 20 works by nine artists, most of whom work from their own personal experiences of operations and illnesses.

It focuses on medicine and the psychological impact of the treatment process, in particular how memory physically and mentally affects illness, how pain impacts on memory and cognitive functioning and how memory impacts on pain physically (e.g. phantom pain) and mentally through trauma. It also considers the effect memory has on mental illness.

VG&M Curator, Moira Lindsay, said: “This exhibition aims to encourage visitors to reflect and engage contributing their own experiences of treatment processes. As it deals with an almost universal theme, the aim is to move, challenge and unsettle the audience but importantly it aims to bring together and learn from those suffering with long term conditions and illnesses.“

The exhibition is a partnership project between award-winning artist, Euan Gray, and Dr Daniel Whistler, from the University’s Centre for Health, Arts and Science.

A series of public reflective workshops will accompany the exhibition bringing together academics, health professionals, patients and students to consider theoretical questions provoked by the exhibition.

Liverpool Biennial 2016, a free festival of newly commissioned contemporary art from around the world, takes place across the city’s galleries, unused buildings, public spaces and online from 9 July until 16 October. Also showing during the Biennial are the John Moores Painting Prize, Bloomberg New Contemporaries, and the Biennial Fringe. 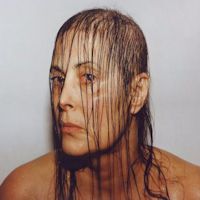