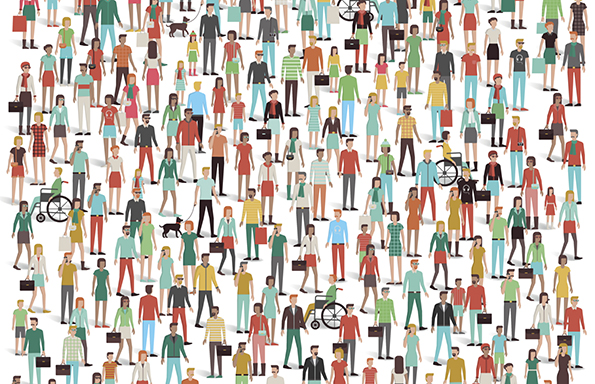 In his latest book, The Paradox of Liberation – Secular Revolutions and Religious Counterrevolutions, Michael Walzer aptly notes: ‘[t]he proving ground for every national liberation movement is the nation or the ethnic group or religious group that comes next: the Jews are tested by the Palestinians, the Algerian Arabs by the Berbers, and the Indians by the Muslims in their largely Hindu nation-state. Right now, none of the three nations is scoring very high’. While these comments are made in the context of a specific analysis of national liberation movements and their internal contradictions and potentialities, one can apply their underlying idea to a much wider set of cases. They, in effect, reveal a broader insight into the role of modern states vis-à-vis minority groups: the way such groups are treated, especially (though not exclusively) those with a distinct ethno-cultural baggage, defines the quality of a state’s democracy or at least operates as a check on the viability, fairness or longevity of its institutions. Paradoxically, ‘freedom’ through sovereignty opens up spaces for contesting its boundaries and, where appropriate, its source.

Panama may have succeeded in attracting foreign capital eager to circumvent tax laws elsewhere, but it is still being tested by half a million indigenous peoples who have limited access to traditional lands and natural resources. Post-Ottoman Turkey may have succeeded in establishing a fully-functioning nation-state but its minority groups such as the Kurds keep coming back to haunt the uncompromising nationalism on which it rests. Examples abound.

International law and the open-ended vocabulary of human rights

In an attempt to mitigate the adverse effects of the distribution of sovereignty they supported, international law and institutions have on several occasions buttressed recalibrations of sovereign power to the extent that they could, partially at least, offset the imbalances of power expected to derive from them. Efforts to rearrange sovereign power on a global scale range across 1648 Westphalia, 1919 Versailles, the post-1945 decolonisation process and a plethora of changes in sovereignty post-1989.

But there is more to this story. As the language of human rights entered the international legal and political space after the Second World War, some key group claims started to be recast in that language, much to the dismay of the international system’s dominant players. The reformulation of the right to self-determination as a ‘human right’ at the United Nations and the massive legal, political and institutional process it unleashed in order to end imperial rule (indeed the very institution of empire) is a classical case in point. Still, self-determination in that context never meant a right of distinct ethno-cultural groups to independence, but rather a transitional process for whole units based on existing territorial divisions (the same approach would be extended to the collapse of Yugoslavia a few decades later). And the language of human rights has ever since been said to sit uncomfortably with certain group claims, let alone free-standing rights.

Against all the odds (especially between the 1940s and the 1960s) international human rights nevertheless found their way into international law and international system more broadly, to a point where much of Michael Walzer’s argument regarding checks on newly established states must nowadays be grounded in how human rights standards relate to the groups concerned within particular contexts. This is obviously only the beginning of an engagement with the question of ethno-cultural diversity within plural societies, and cannot gloss over obvious limitations that are reflected in the human rights framework as it stands.  Rather, the human rights/group nexus has provided a basis for both seeking to limit the exercise of sovereign power and questioning, at times, its very legitimacy. The validity of claims, including claims made by groups in a variety of socio-cultural and ethno-political contexts (be they Panamanian indigenous groups, Russian minorities in Eastern Europe, or religious groups in the Middle East), is inevitably subject to a process of contestation and constant re-assessment. What is hardly to change as we engage in these debates is the role of human rights standards in framing the problem, achieving a better understanding of the diversity of claims, and defining baselines from which solutions can and should be found within particular states.

Problems of theory, practice and policy reflect new and old challenges for the months and years to come. How, if at all, do human rights affect claims to equality, religious or cultural autonomy, decision-making authority over territory, national resources and/or the environment, or even statehood? And conversely, how, if at all, do such claims affect our contemporary understanding of ‘human rights’ within the state? How do we close the gap between popular perceptions of rights and legal norms? How do we handle broader policy concerns about groups, individuals, and state policies? And, crucially, how do we do so in a country torn by ethnic violence? 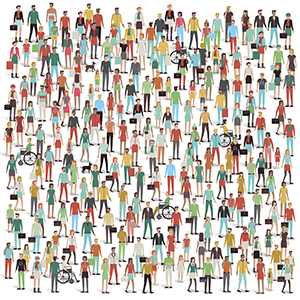